Report: Licensed Childcare Available To Only 12% Of Hoosier Children 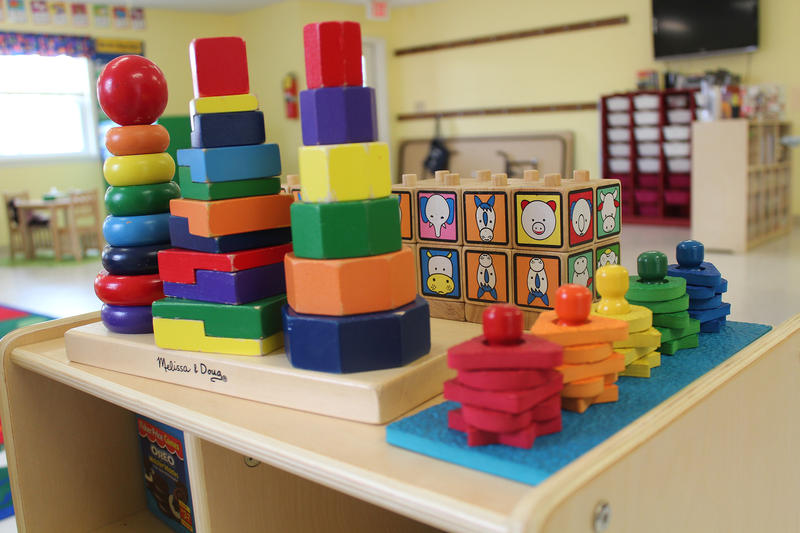 A recent report from the think tank Center for American Progress looks at so-called childcare deserts in Indiana.

It says there are more than eight Hoosier children for every one spot available in licensed childcare, or in other words, licensed providers in the state have the capacity to serve just 12 percent of the state’s infants and toddlers.

Some families might prefer other options, like close relatives or friends, but spokesperson for the nonprofit Early Learning Indiana, Jeff Harris, says there are key educational benefits from licensed programs.

“And that speaks to that once in a lifetime opportunity that we have for those young children as their brains start developing,” he says.

Harris says elected officials and businesses play a key role in improving childcare access, and people in the industry are already looking for ways to cut back costs.

“Are there ways that we can become more efficient by you know, sharing services as far as buying food or insurance pools substitute pools – those sorts of things,” he says.

Harris says the report joins a growing body of documents to highlight the importance of early childcare. A study from Early Learning Indiana released last month estimates the state loses more than $1 billion annually due to a lack of childcare options.