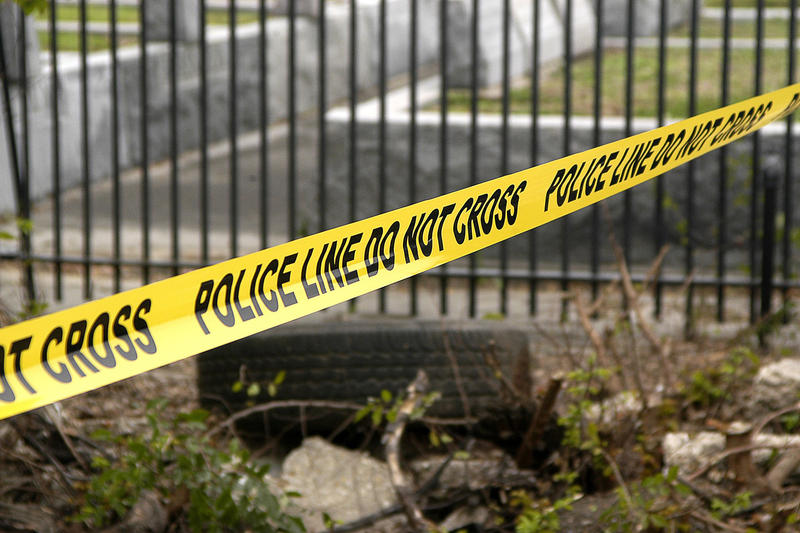 A new report from the Violence Policy Center, or VPC, finds Indiana has the fifth worst rate of African American homicides in the nation.

"And that’s an issue that often not discussed and may have the most impact in the long term on those who survive such violence," says Sugarmann.

The annual report aims to educate the public and policymakers. Edmund Smith with Hoosiers Concerned About Gun Violence says the state is too gun friendly.

"Indiana has truly easy access, our cities are awash in guns," says Smith.

Indiana has been ranked in the top 10 among states with the highest rates of black homicides almost every year since the report started in 2007.