Raise It For Health Rallies At Statehouse 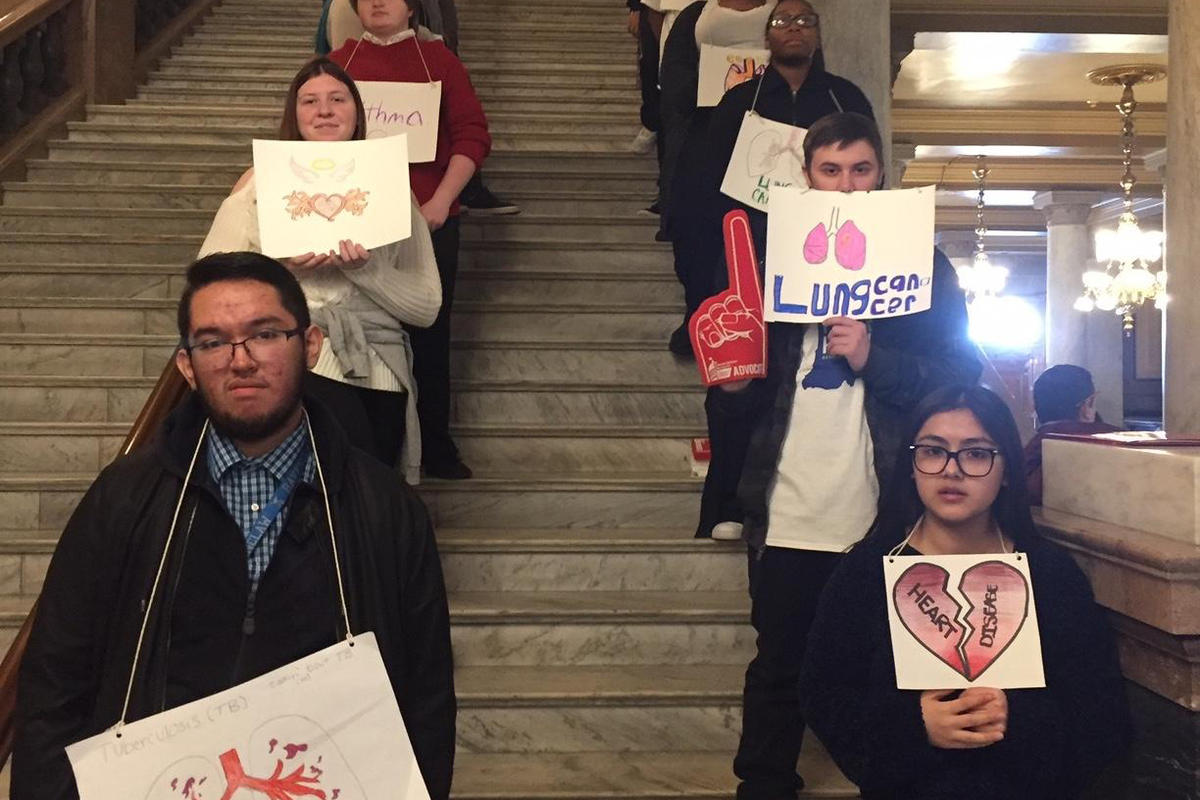 People from around Indiana met at the Statehouse Tuesday to push lawmakers to raise the cigarette tax. The rally focused on the health benefits of such a measure.

The Raise it for Health coalition members point out that smoking is directly related to many of Indiana’s poor health rankings, like cancer and infant mortality rates.

"When I talk to patients nowadays who have quit smoking and I ask them ‘what motivated you to quit?’" Nguyen says. "The number one reason that I hear is that cigarettes just got too expensive."

"It’s important to be here because I’m trying to save my generation from smoking," says Jackson.

Indiana hasn’t raised the cigarette tax in more than a decade. The move could generate an estimated $350 million annually for public health funding.

Doctors, people with personal stories and youth spoke about the devastating health impacts of smoking.

Indiana has one of the country’s highest percentages of smokers.