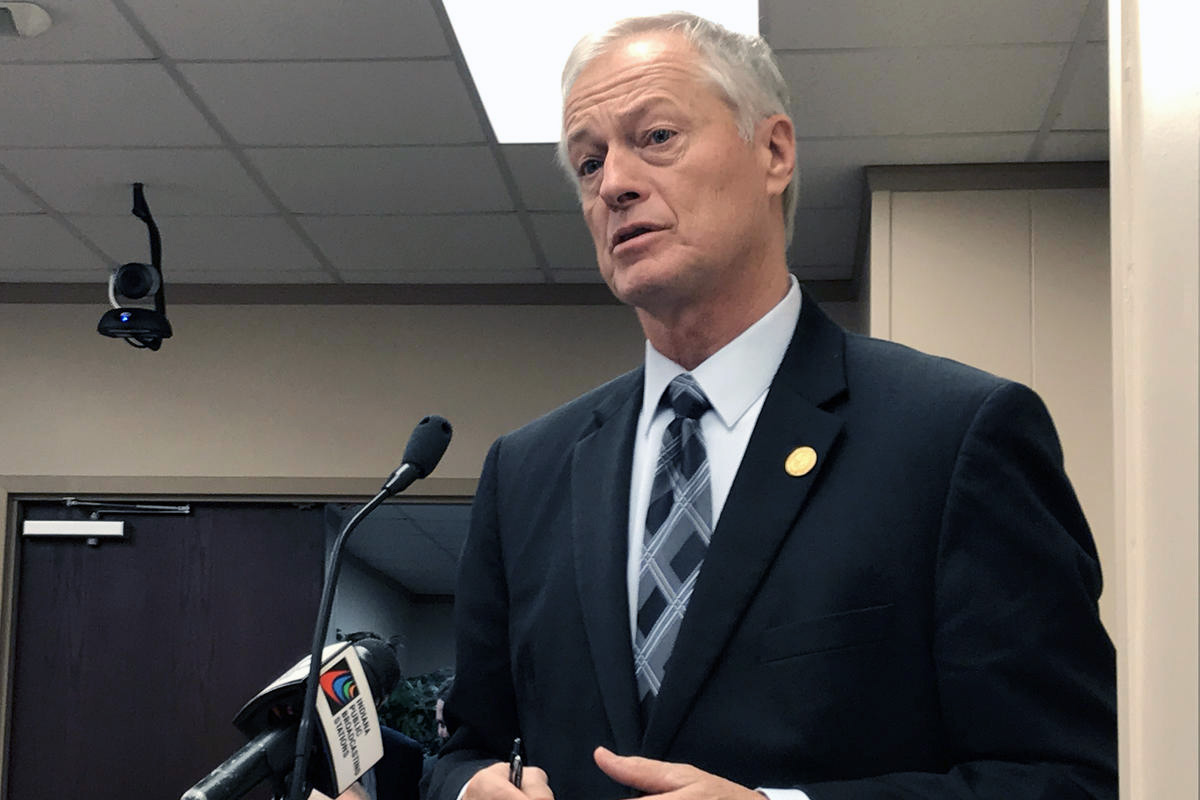 Roughly half of Indiana county jails are over capacity.

Level 6 felons in county jails are low-level, non-violent offenders. Rep. Randy Frye’s (R-Greensburg) bill would allow overcapacity jails to move some of those felons to state Department of Correction facilities – if the DOC has space. Frye says his bill also ensures that those county jail prisoners are kept separate from DOC inmates.

“Just so that they don’t become hardened criminals,” Frye says.

The measure has bipartisan support. But Rep. Matt Pierce (D-Bloomington) says he worries the bill doesn’t get to the real problem: most of the county jail population isn’t Level 6 felons.

“It’s been people awaiting trial," Pierce says. "So that brings up the issue of bail reform and other things along those lines.”

The bill is currently in the House’s fiscal committee, Ways and Means, though legislative analysts haven’t identified any significant cost to the measure. And the Department of Correction says it shouldn’t need to build any new facilities if the bill passes.