Proposal Could Cover Doulas Through Medicaid 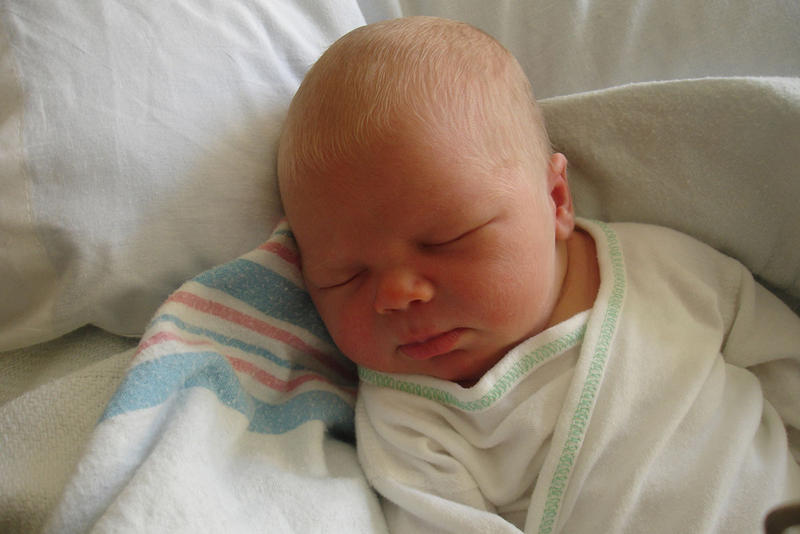 A bill that would provide Medicaid reimbursement for doulas in Indiana was advanced by state lawmakers. Recent testimony focused on how doulas could help improve Indiana’s poor infant and maternal mortality rates.

Gov. Eric Holcomb wants Indiana to be the best in the Midwest, instead of the worst, for infant and maternal deaths by 2024.

Sen. Jean Breaux (D-Indianapolis) says Indiana can’t do that until it addresses disparity in care.

"It can not be successful without addressing maternal health and access issues in minority and African American communities," saus Breaux.

Black infants in Indiana are twice as likely to die than white infants, and rates in some northern and central Indiana counties are even higher.

A state-supported doula program in St. Joseph County has produced positive outcomes. The program helps women connect with services, understand their options, and learn what behavior leads to a healthy pregnancy.

"She provides culturally relevant care, understanding what’s going on with the community surrounding this mother and what’s going on socio-economically as well," says Brien.

Oregon and Minnesota are the only two states to provide Medicaid coverage for doulas. The Indiana bill passed a Senate health committee and will be sent now to the Appropriations Committee.