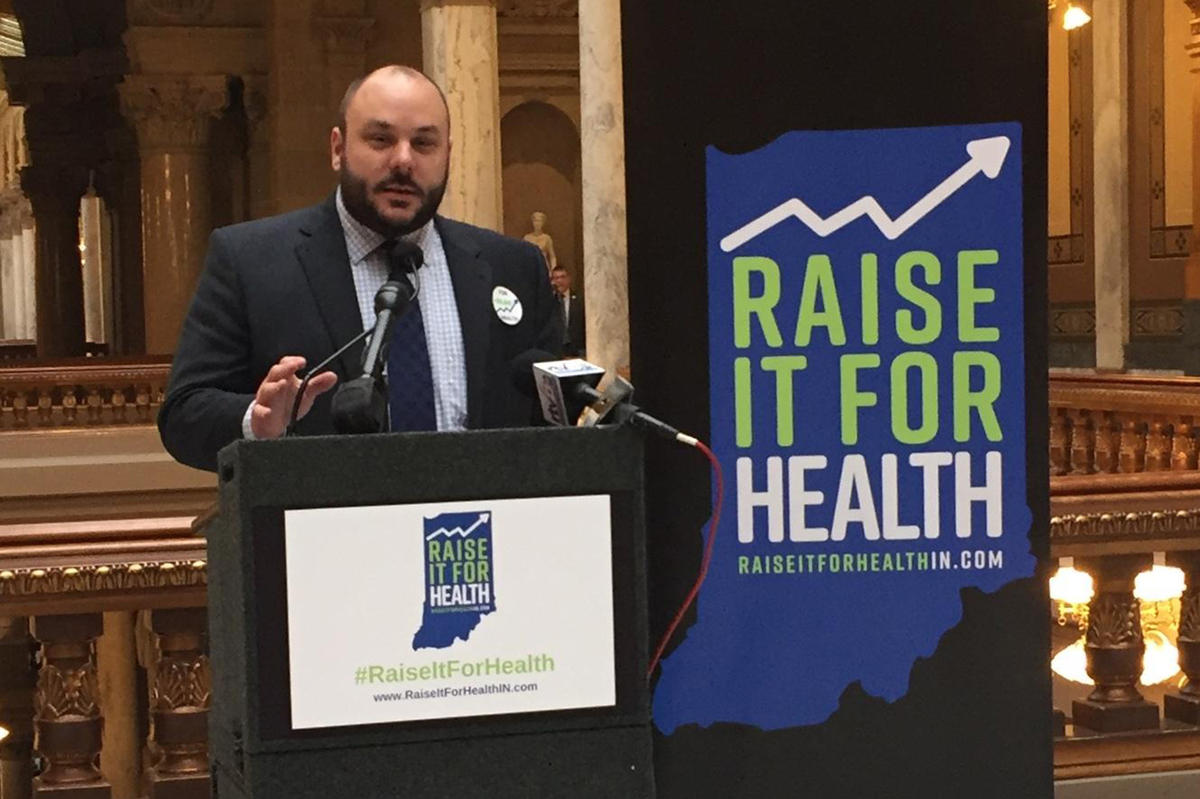 Bryan Hannon is with the American Cancer Society.  He also chairs Tobacco Free Indiana’s Raise it for Health campaign.  He says public opinion on a tax increase remains consistent from the previous years.

"Voters don’t see this as just a traditional tax increase," says Hannon. "They see it as a user fee and they’re not going to punish lawmakers, in fact they want lawmakers to take action."

More than three-fourths of respondents says it’s important revenue be spent on tobacco prevention.  A majority of voters from both parties says they support lawmakers who prioritize public health funding.

"And we don’t have a whole lot more ground to lose, we’re already in the 40’s, a few more spots and we’re going to be dead last," says Hannon.

The last time Indiana increased its cigarette tax was in 2007.