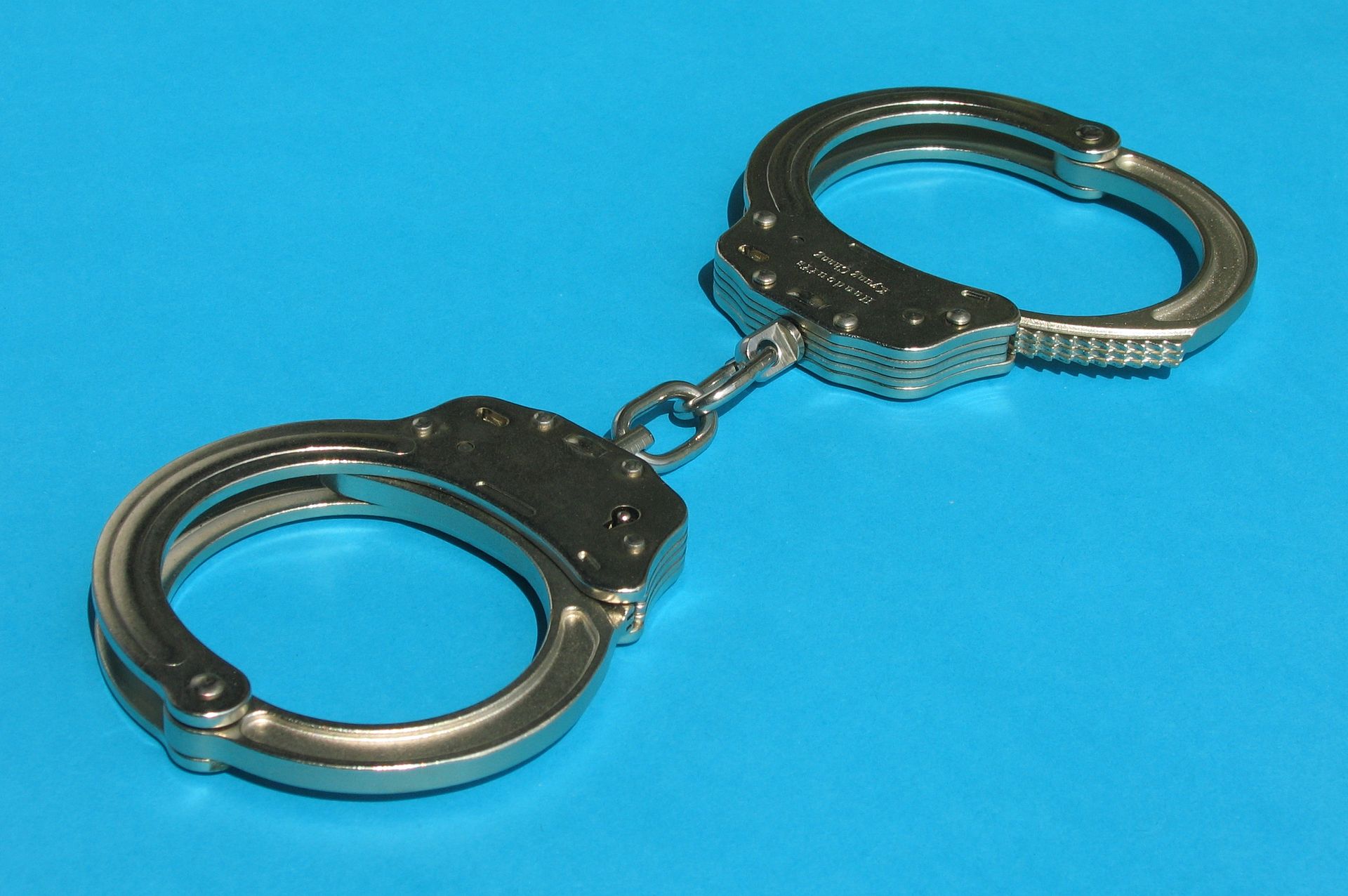 A man who allegedly deserted the U.S. Army in 2000 had been living in a small western Indiana city under a fake name, didn't have a car and worked jobs that paid cash, according to police.

Clinton officers recently discovered Robert Brodbeck, 46, had allegedly deserted the Army 18 years ago after he came into the police station to talk to them about an altercation with a co-worker. Officers became suspicious of Brodbeck when he gave a false name that didn't show up on any police databases, said Larry Keller, the Clinton Police Department's records clerk.

Brodbeck eventually gave officers his real name, and they learned he had warrants out for his arrest in Texas and that he's been living under the radar in Clinton for 17 years, Keller said.

The Indiana city, about 70 miles west of Indianapolis, has about 4,800 residents.

"He worked jobs in things where he was paid in cash," Keller said. "Nothing that ever required a Social Security number. He lived in a low-rent apartment. He walked everywhere and never had a driver's license. He was really no trouble."

When he voluntarily came into the Clinton police station, Brodbeck had been working as a dishwasher at an Italian restaurant, Keller said.

Brodbeck is being held at Vermillion County Jail while awaiting extradition by the U.S. Marshals