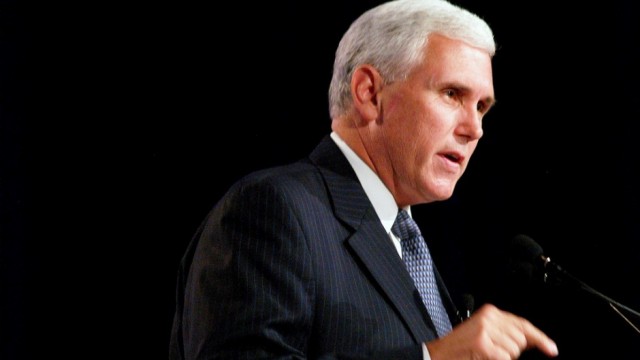 Gov. Mike Pence declared a public health emergency Thursday when he issued an executive order in response to an HIV outbreak in Scott County.

That executive order provides additional resources to handle the outbreak, which the Centers for Disease Control and Prevention say has reached epidemic proportions.

The order also commands the state to coordinate a multi-agency response. The outbreak now includes 79 confirmed cases, all of which have been linked to intravenous drug use.

"Scott County is facing an epidemic of HIV, but this is not a Scott County problem, this is an Indiana problem," Pence said in a statement. "The people of Scott County are working hard to address this crisis, and with additional state resources and new tools provided by this emergency declaration, I am confident that together we will stop this HIV outbreak in its tracks."

A release from the governor's office says the order authorizes Scott County officials to "take the actions they deem necessary to respond to the epidemic." That includes implementing a short-term needle exchange program targeted at containing the outbreak.

In addition, the Indiana State Department of Health will launch a regional public awareness campaign focusing on drug treatment, infection prevention, safe sex, needle disposal and HIV testing and treatment. The three-month campaign will be featured on social media and billboards along the I-65 corridor.