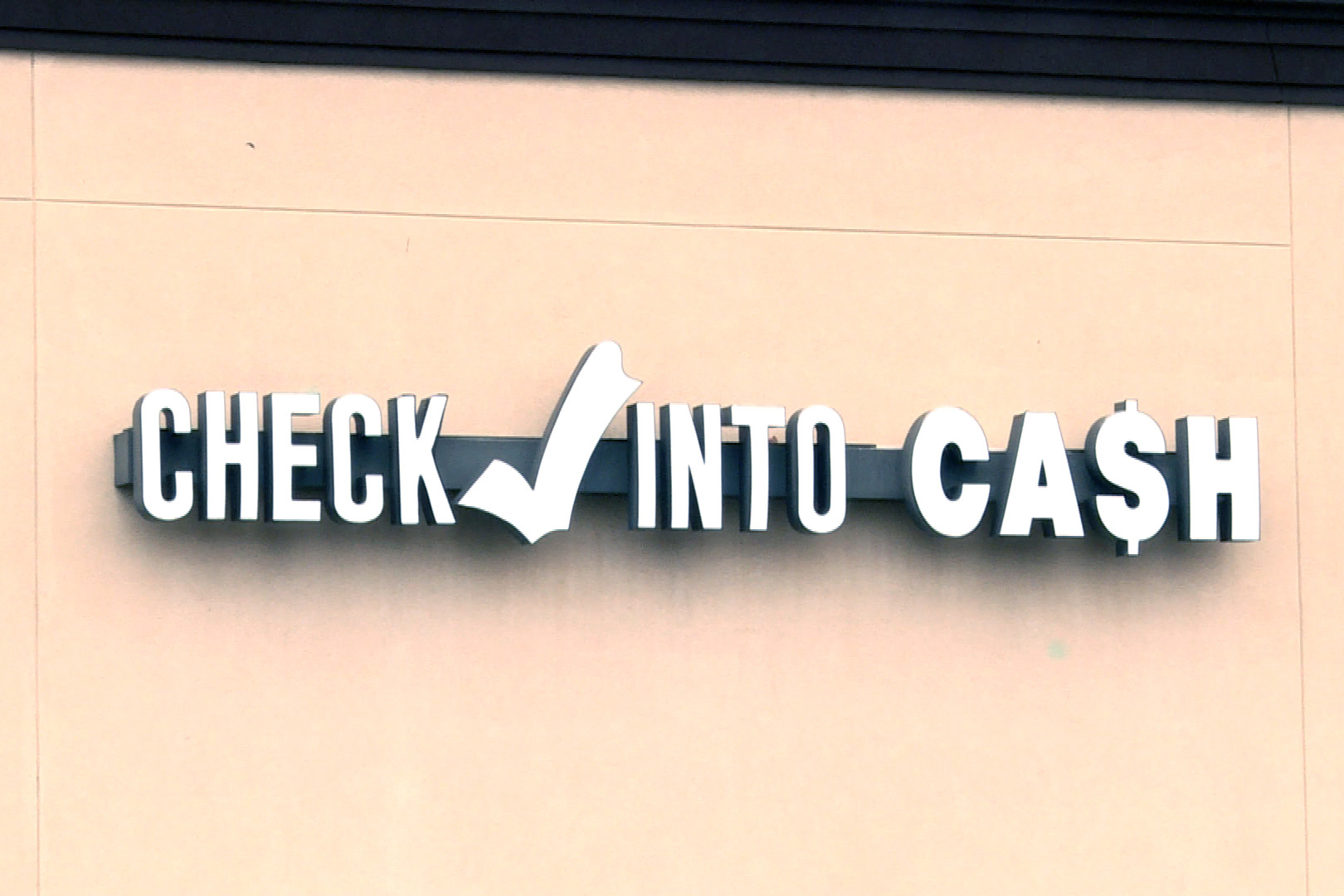 A bill lowering payday loan interest rates is again up for consideration in the Indiana Senate.

The bill would put a 36 percent cap on what a lender can charge. The current cap is 391 percent.

If passed, fees charged to users would shrink by more than 90 percent. Several states have passed similar laws and in 2006, then-President George W. Bush enacted a 36 percent cap that applies to active-duty military members.

“I think most people recognize that this is a model that is built on lending to people that cannot afford to pay it back at exorbitant rates,” she says.

But Barnes and Thornburg lawyer Brian Burdick told the Senate Insurance and Financial Institutions Committee his client – payday lender Check Into Cash – believes enacting such laws has meant more danger for consumers in states that have them.

“In fact in those communities, they went to the online lenders, the tribal lenders, the guy out in the parking lot who if you don’t pay breaks your kneecaps, I guess,” says Burdick.

After about three hours of testimony, the committee tabled a vote on the bill.