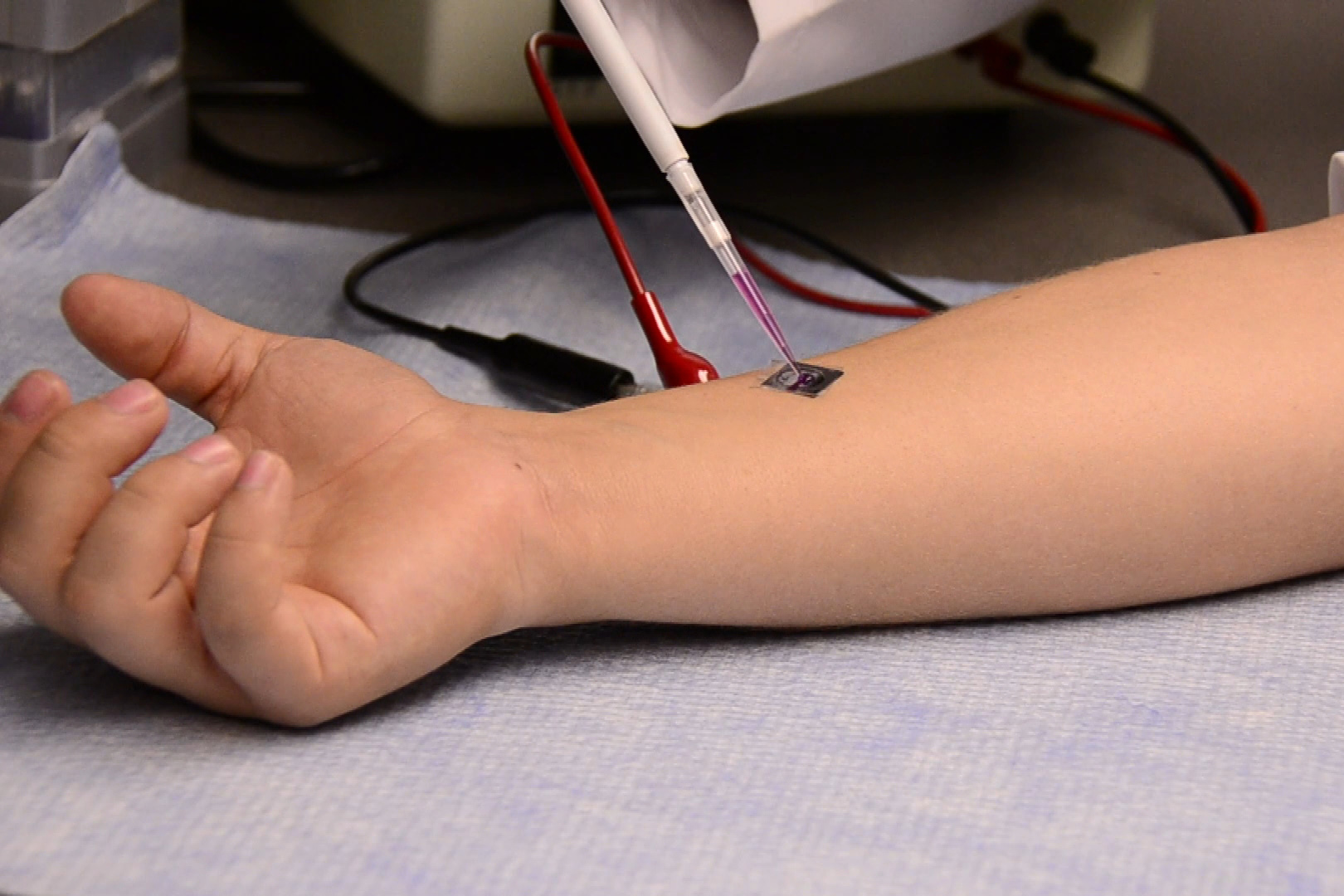 Sen and his research team developed a nanochip that uses a technology called nanotransfection (Courtesy: IU School of Medicine)

Leaders of Indiana University’s Center for Regenerative Medicine and Engineering say they hope the new facility will put Indiana at the forefront of the field.

The IU School of Medicine announced it will invest $20 million in the new center that will look at ways to repair and replace damaged organs and tissue.

Dr. Chandan K. Sen will be at the helm of the center. He says regenerative medicine is a fairly new idea.

Sen and his research team are already making strides in the field. They developed a nanochip device four years ago that uses an emergent technology called nanotransfection. It can convert skin cells into other types of useful tissues, like blood or nerve cells.

So far, the device has been tested on mice and pigs. Sen is working to make it available for humans.