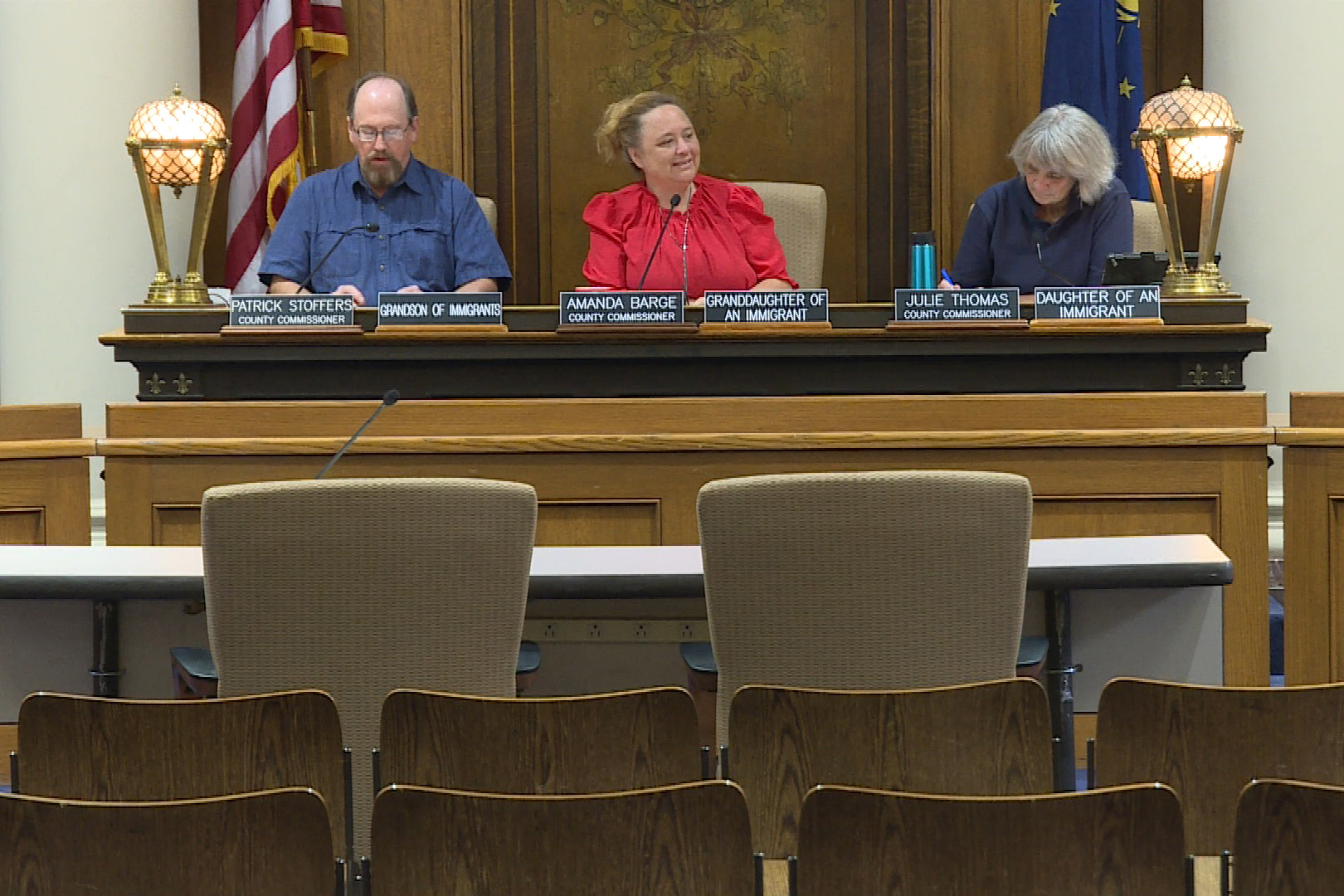 Plans to expand the Monroe County Convention Center will likely be delayed by a dispute between the county and city over how they should collaborate on the project.

County commissioners sent a letter to Mayor John Hamilton Tuesday saying they believe he violated their Memorandum of Understanding.

The Memorandum of Understanding spells out how the city and county will collaborate on the $72 million convention center project, which includes plans for a privately-funded hotel. A convention center steering committee recommended the county work with Sun Development on the project.

In the letter, county commissioners say Hamilton violated their MOU by telling Sun Development CEO Bharat Patel he would seek proposals from other hoteliers. The commissioners now consider the MOU null and void.

"In the MOU we outlined a process for the convention center expansion," says Amanda Barge, president of the Monroe County commissioners. "And one of those is working collaboratively and we were concerned because the city contacted the hotelier without letting us know."

In a letter responding to the commissioners, Hamilton says he didn’t violate the agreement and that Sun Development wasn’t selected as the project’s hotel developer.

"As mayor, I contacted Mr. Patel and informed him that in the time since the County Commissioners' RFQ closed in May 2017, passage of the Food and Beverage Tax in December has expanded interest in the convention center project, and other hoteliers have sought the opportunity to be considered as the hotel developer, and that the City considers that having an open door to potential partners is appropriate," Hamilton writes.

The mayor says he's also concerned about the county's process to solicit applications and identify a single proposed developer.

"We’ve been very consistent from the beginning to say that was a process to see if there’s interest," Hamilton says. "When we have the money in place and when we are proceeding together, we need to make sure we get the best partners."

Hamilton says at least two other potential hotel developers have indicated their interest in the convention center project.

"I think it would be a very good next step for the joint committee to review the next steps of what we do with the hotelier," he says.

Barge says she's hopeful they can come up with a new MOU after meeting with the mayor and deputy mayor Tuesday night. She says it's important for the convention center process to be transparent.

"If the steering committee wants to reopen the hotel process, that’s something that I would bring back to my board and discuss with my colleagues," she says.

She says the project could be delayed about a month as a result of the dispute.