Merritt Bill Would Undo Much Of Criminal Code Reform 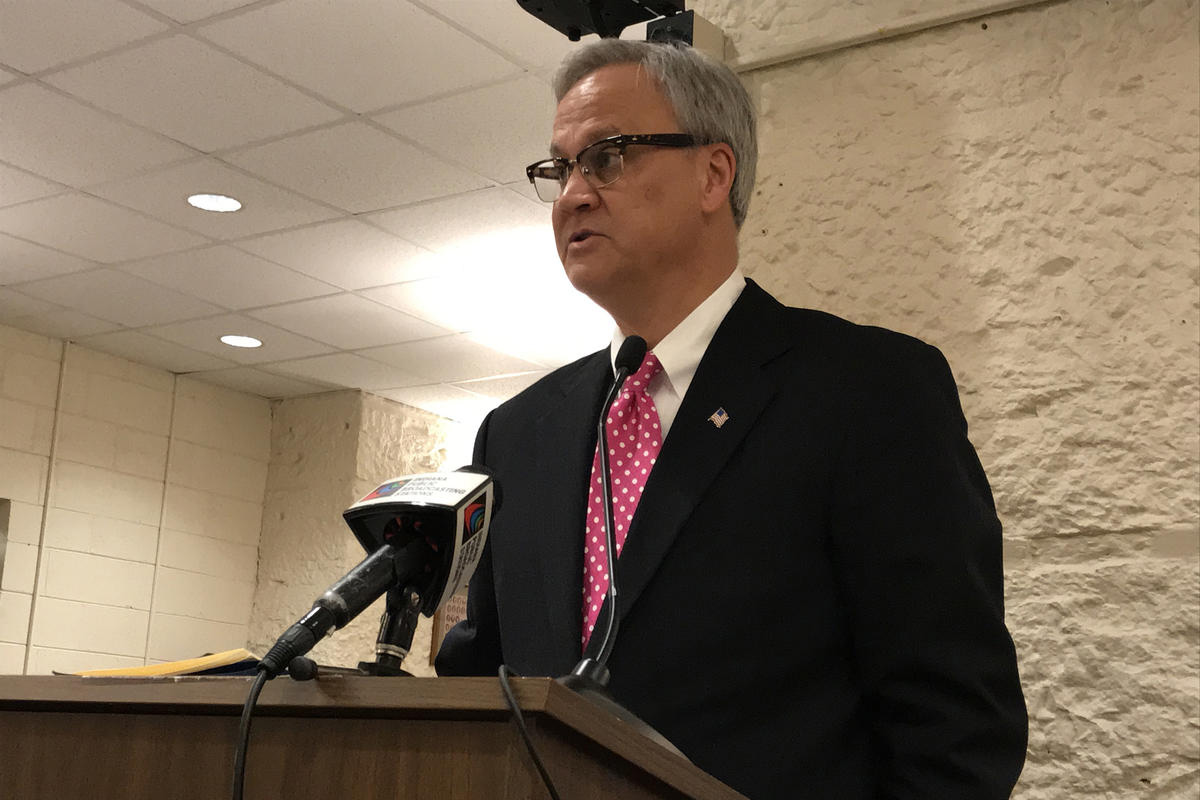 The bill to change sentencing guidelines would cost the state at least $50 million a year.

Merritt stressed in his testimony that he wants to more harshly punish the worst offenders. But the bill also raises penalties for the lowest-level felonies. And the measure takes away discretion from judges to reduce sentences of a wide range of offenders – something Attorney General’s office legislative director Parvonay Stover says lawmakers should support.

“Now, I’m not a legislator but if I were, I’d be pretty annoyed that judges had the discretion to ignore the minimum sentences that you put into law and suspend them below those minimums,” Stover says.

Merritt says the measure is a response, in part, to violent crime in Indianapolis. The Republican senator is currently making a bid for Indianapolis mayor.

“Usually when we do something on this magnitude, we’ll have taken some time to study it," Lanane says. "We hear from all the stakeholders.”

A Senate committee heard testimony on the legislation, but did not vote.