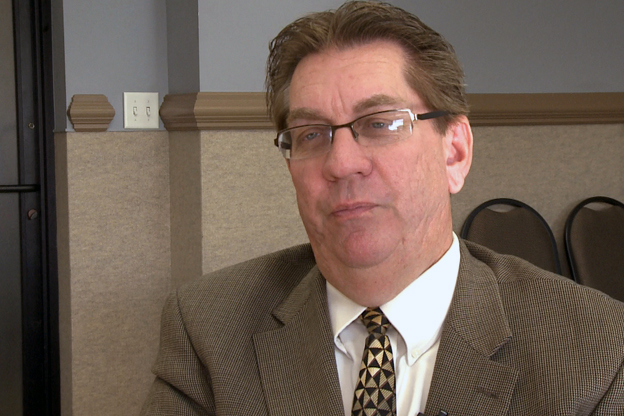 Terre Haute Mayor Duke Bennett has announced he will run for re-election.

Bennett is serving his third term as mayor for the city after a close election in 2015. He’s the first Republican to be elected to serve three times in Terre Haute.

“The key is making Terre Haute stand out from other communities,” Bennett says. “It’s very competitive out here so we need to do all the things we can to grow Terre Haute.”

So far, two other candidates have announced plans to run for mayor.

City Council member Karrum Nasser is running for the Democratic nomination, and local businessman Pat Goodwin is running as an independent.

Bennett says his campaign will highlight what has been accomplished in Terre Haute recently.

“Things are really going very well here right now, the last few years have been very good for our community,” Bennett says. “And my goal is to continue that.”

Bennett has faced criticism in recent years for the city’s financial troubles; that includes a multimillion-dollar deficit that caused the state to investigate whether Terre Haute could continue operating as a municipality in 2017.

City officials, including Bennett, say those financial issues are the result of property tax caps, and they’re making progress toward eliminating the deficit completely.

The city has had a balanced budget the past three years, and the 2019 budget was approved with minimal revisions by the state this week.