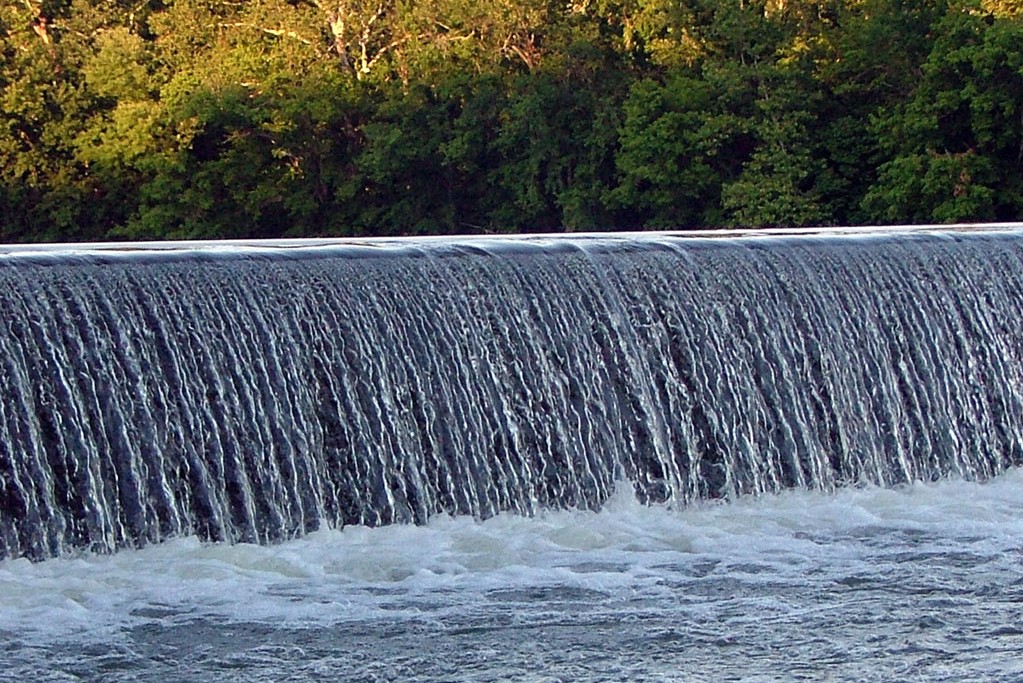 Authorities say a man was reportedly swept downriver from a dam in central Indiana.

The Indiana Department of Natural Resources says authorities got a 911 call Thursday from someone who saw what looked like a man in the frigid water at a dam across the Big Blue River in Edinburgh. Authorities responded and searched the area downriver of the dam without finding anyone.

The search was suspended Thursday night due to river and weather conditions.

Searchers planned to return to the area Friday as officials sought help from the public to determine the identity of the possible missing man.