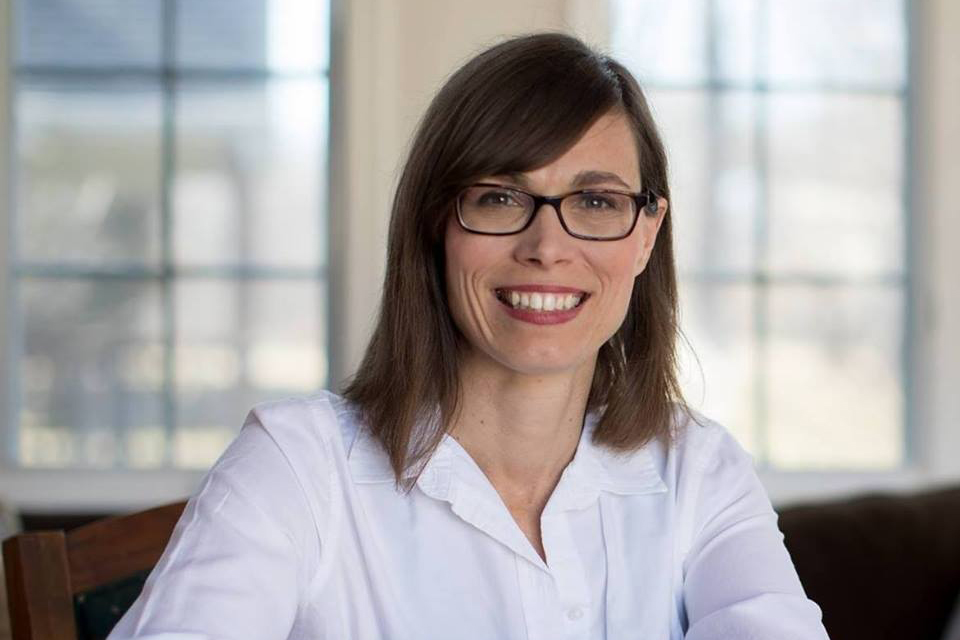 A press release from the Congressional Progressive Caucus Center (CPCC) doesn't indicate when Watson will begin work as the new Executive Director.

"In this role, I will be working to achieve all of the things that we fought for together," Watson said in the post. "[W]e have an amazing opportunity to make real and lasting change."

The CPCC is based in Washington, D.C.

"It is hard to leave," Watson said on Facebook. "But I can promise you this: I will continue to be with you in the fight for an Indiana and a nation that leaves no one behind."