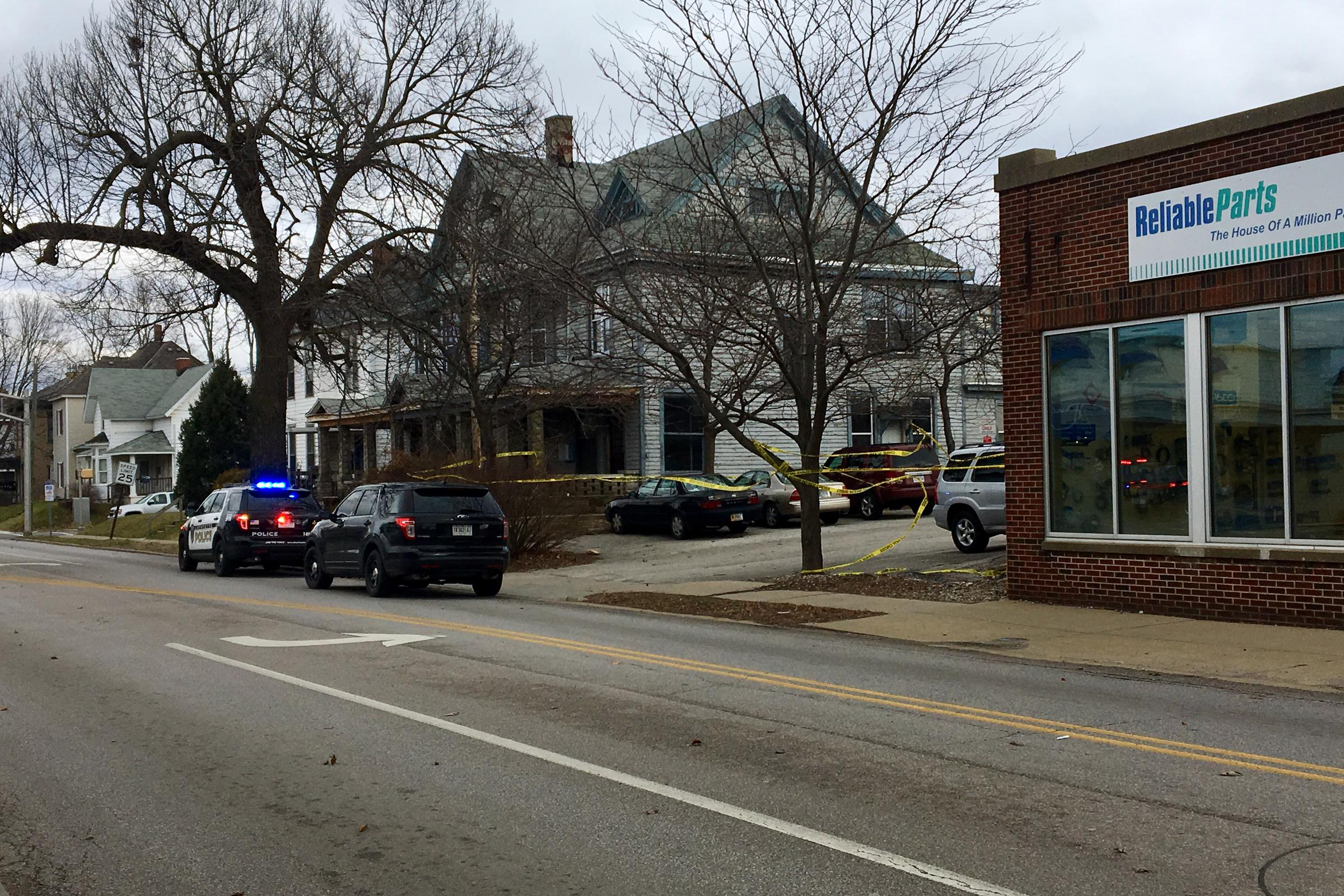 A Lafayette Police Department officer is in serious, but stable, condition after being shot by a fellow officer Tuesday.

The injured officer is Lane Butler, a three-year veteran of the force. LPD officials say Officer Kurt Sinks, an 11-year veteran, and Officer Aaron Wright, who’s been on the force two years, were with Butler as the three searched a Ninth Street apartment Tuesday. All three fled when a large dog broke out of its cage and advanced on the officers.

A preliminary investigation shows it was Wright’s gun that shot Butler in the back as she exited the apartment, with the bullet first traveling through a door. The shot struck Butler above her protective gear.

“There’s a lot of unpredictable variables any time as a police officer, when you’re out patrolling and responding to calls,” Phillips says. “You never know what you’re going to encounter.”

Phillips says the dog is now in the custody of animal control, and the incident will now be subject to both internal and criminal investigations.

Lafayette Police Department Sergeant Matt Gard says in the case of an aggressive animal, officers are allowed to use the weapons they have at their disposal to protect themselves, from pepper spray to a handgun, and that officers do receive training to handle and discharge their firearms safely.

In keeping with police department policy, Wright has been placed on paid administrative leave as investigations continue.

Sergeant Matt Gard says investigators have been able to examine footage from the officers' body cameras, which he says were running during the incident.

A shooting review board, a group of police officials who examine the events underlying any discharge of a service weapon, will meet Thursday morning.

Footage from the body cameras is expected to be released as soon as the end of the week.