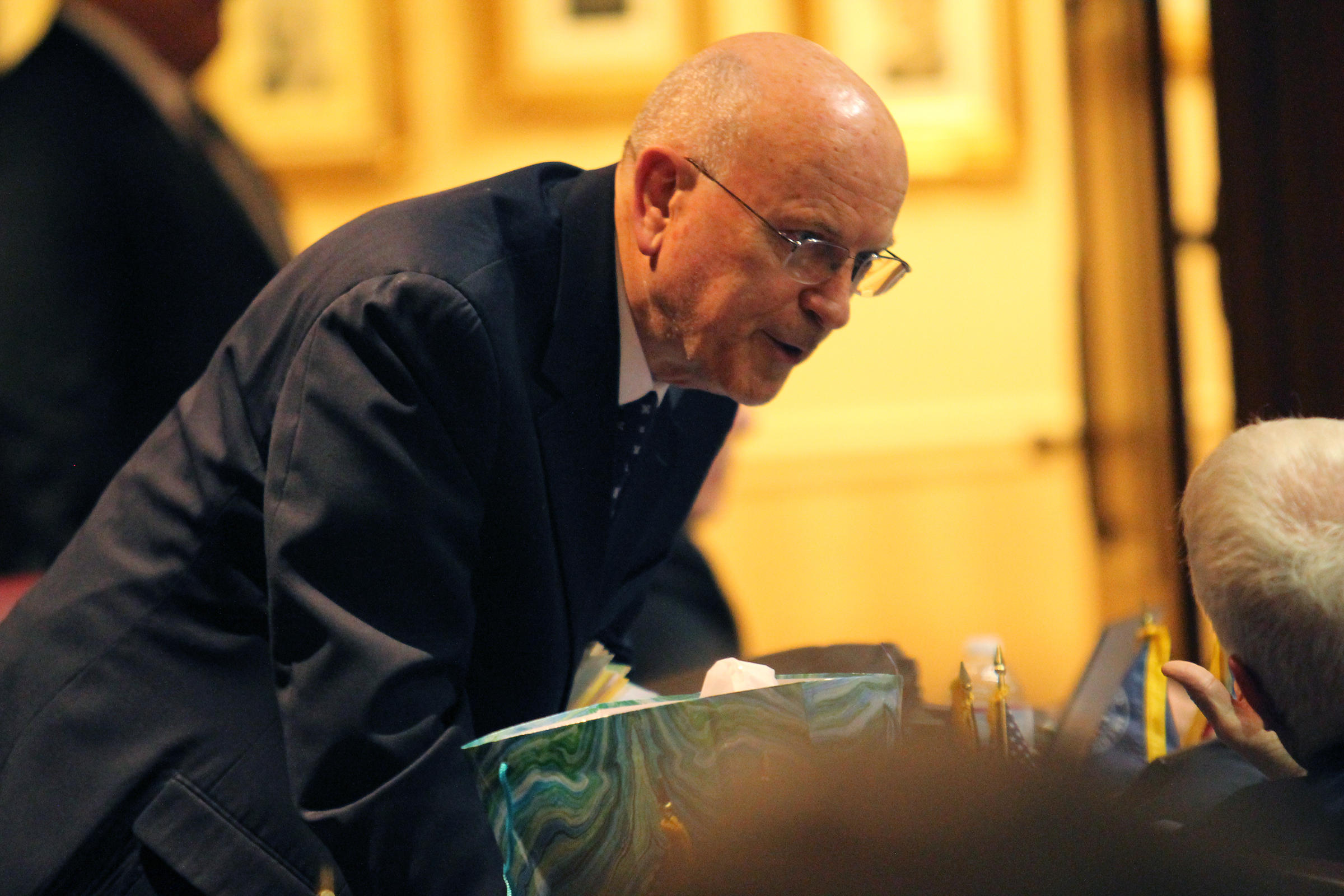 A key lawmaker in the state Senate is proposing a new high school graduation requirement for Hoosiers.

The test would be based on material from the U.S. citizenship test.

Kruse says it’s not enough for educators to say they teach the material.

“The teachers that teach government and civics classes in Indiana, they claim they cover these things and these kids know it,” he says. “But when you give them the test a lot of them get 10 out of 100 correct.”

Kruse says he would also consider using the iCivics program as a graduation requirement instead of the citizenship exam. The Senate Education and Career Development Committee is scheduled to hear testimony on the bill at a meeting Wednesday.