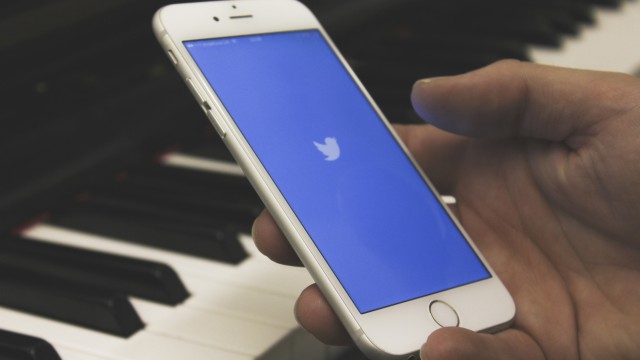 Millions of news consumers who get their information through social media are more likely to be trapped in a social bubble, according to a study from the Indiana University School of Informatics and Computing.

Researchers studied more than 100 million web clicks and 1.3 billion social media posts from 2006 to 2010 - and they found social media news consumers get their information from a less diverse range of sources versus those who get their news through search engines.

"People should be aware that the channels they use to find information can affect what they're exposed to," Dimitar Nikolov, one of the study's authors says.

His research found that despite the massive availability of information on the web, social media users often find themselves trapped in bubbles, where they're getting news from fewer sources.

The study quantitatively tracked users' web traffic and assigned them a score based on the range and diversity of their clicks.

Study co-author and professor Filippo Menczer says to challenge social bubbles, users first need to be aware of their existence.

"Perhaps sometimes you see an opinion that doesn't quite square with your opinion and you might want to think twice about unfriending that person because that person, even if you don't agree with them, can provide a different perspective," he says.