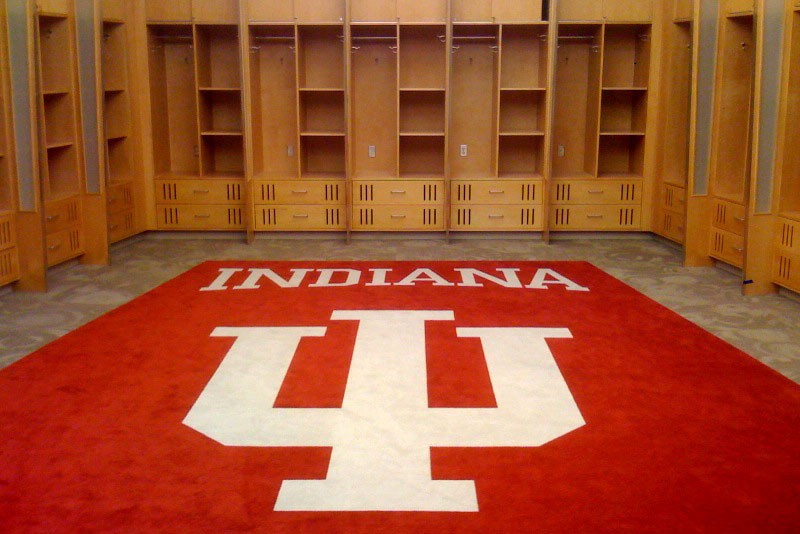 The IU Hoosiers won the Big-Ten Championship outright for the first time in 20 years after beating the Michigan Wolverines last night, 72-to-71.

Cody Zeller closed out the last 41 seconds of the game in Ann Arbor by scoring six points for Indiana, including a go-ahead layup with 14 seconds left to give the Hoosiers a one point lead.

IU finishes their conference schedule with a 14-and-4 record, and are the top seed heading into this week's Big Ten Conference Tournament at the United Center in Chicago.

The top four seeds receive a bye into the quarterfinals, landing the Hoosiers in a Friday matchup against the winner of Illinois and Minnesota. The Purdue Boilermakers also begin the conference tournament on Thursday against Nebraska as the seventh seed.