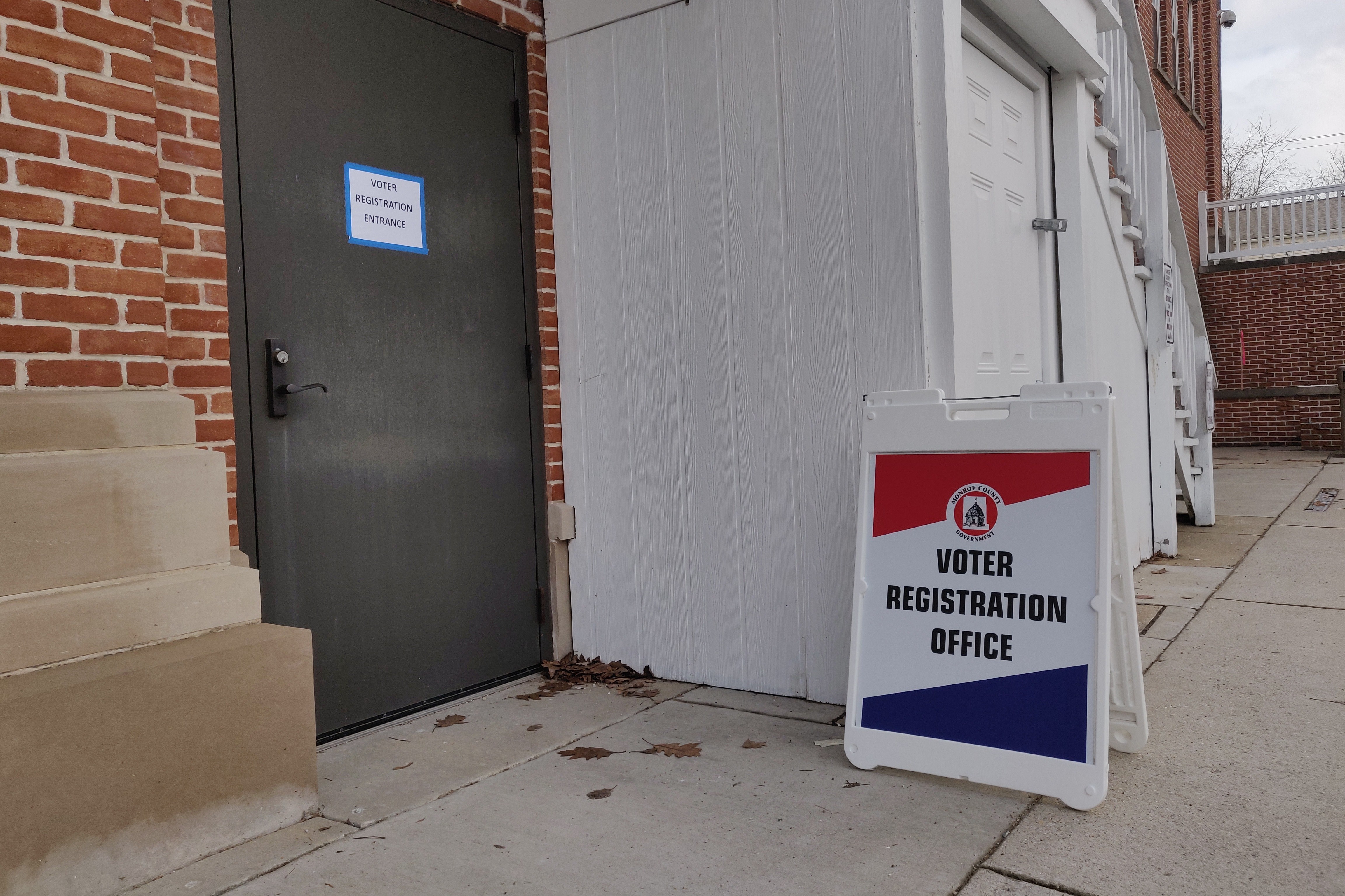 The coronavirus outbreak prompted state officials to push back the primary by four weeks and encourage mail-in voting. However, health concerns have morphed into worries about possibly thousands of uncounted ballots and lines Tuesday at in-person polling places as some counties slashed their number of voting sites.

Voting results might not be finalized Tuesday night in some counties as election workers across the state face counting more than 10 times the number of mail-in ballots than they received in the 2016 primary.

Those showing up at polling sites Tuesday will encounter election workers wearing masks and possibly other protective equipment against coronavirus exposure.

READ MORE: Monroe County Primary Election: Who's On Your Ballot

State officials used federal funding to buy supplies, including face masks, face shields, hand sanitizer and disinfectant cleaner for voting machines that will be used at voting sites. But state election directors told county clerks that voters cannot be forced to wear masks or gloves or maintain distancing from others.

“We cannot force the voters to wear masks, but the election workers will all definitely wear masks,” Hollis said.

Concerns about recruiting enough poll workers prompted many counties to drastically cut their number of in-person voting sites for Tuesday.

The 22 polling places in Indianapolis will be down from its normal 270. Allen County, which includes Fort Wayne, has cut its sites from 116 to 25, while St. Joseph County will have 12 sites open Tuesday in and around South Bend rather than the 120 planned before the COVID-19 outbreak.

A lack of polling sites was blamed for long lines and health worries for voters in Wisconsin’s April primary.

Similar situations are possible in Indiana with so many fewer voting locations, said Julia Vaughn, policy director for the government accountability group Common Cause Indiana.

“You don’t have to be a math wizard to figure out that means longer lines, more congestion, more crowding,” Vaughn said.

Not all counties made the same decisions. Northwestern Indiana’s Lake County will have about 200 polling sites open, while Hamilton County in suburban Indianapolis is set to operate its typical 125 locations.

“We wanted to keep everything as normal as possible in this time when things are not normal,” said Michelle Fajman, director of the Lake County election board.

The Marion County clerk and some candidates say they are worried thousands of mail-in ballots could go uncounted by arriving to election offices after the noon Tuesday deadline as county workers and voters have dealt with the explosion in such balloting.

Indiana Secretary of State Connie Lawson rejected any move to extend that deadline for the nearly 550,000 mail-in ballots requested for the primary.

Vaughn said voters faced navigating a variety of deadlines for main-in balloting that a great number had never faced before.

“We expect the majority of votes to be cast by mail but we’re not a vote-by-mail state, so we’ve had to make this up as we go along,” Vaughn said.

Indiana has no challenged races for statewide elected offices in this year’s primary or a repeat of 2016’s undecided Republican and Democratic presidential nominations. The biggest races are for the congressional seats being given up by Democratic Rep. Pete Visclosky and Republican Rep. Susan Brooks. State legislative seats and many county offices are also on the primary ballot.

County election workers can start opening and counting mail-in ballots once polling sites open at 6 a.m. Tuesday, but several officials have said it could take more than a day to tally them all.

“Realistically, that could cause a delay in deciding some contests, particularly those with smaller districts such as school referenda questions or certain local legislative races,” Hollis said.