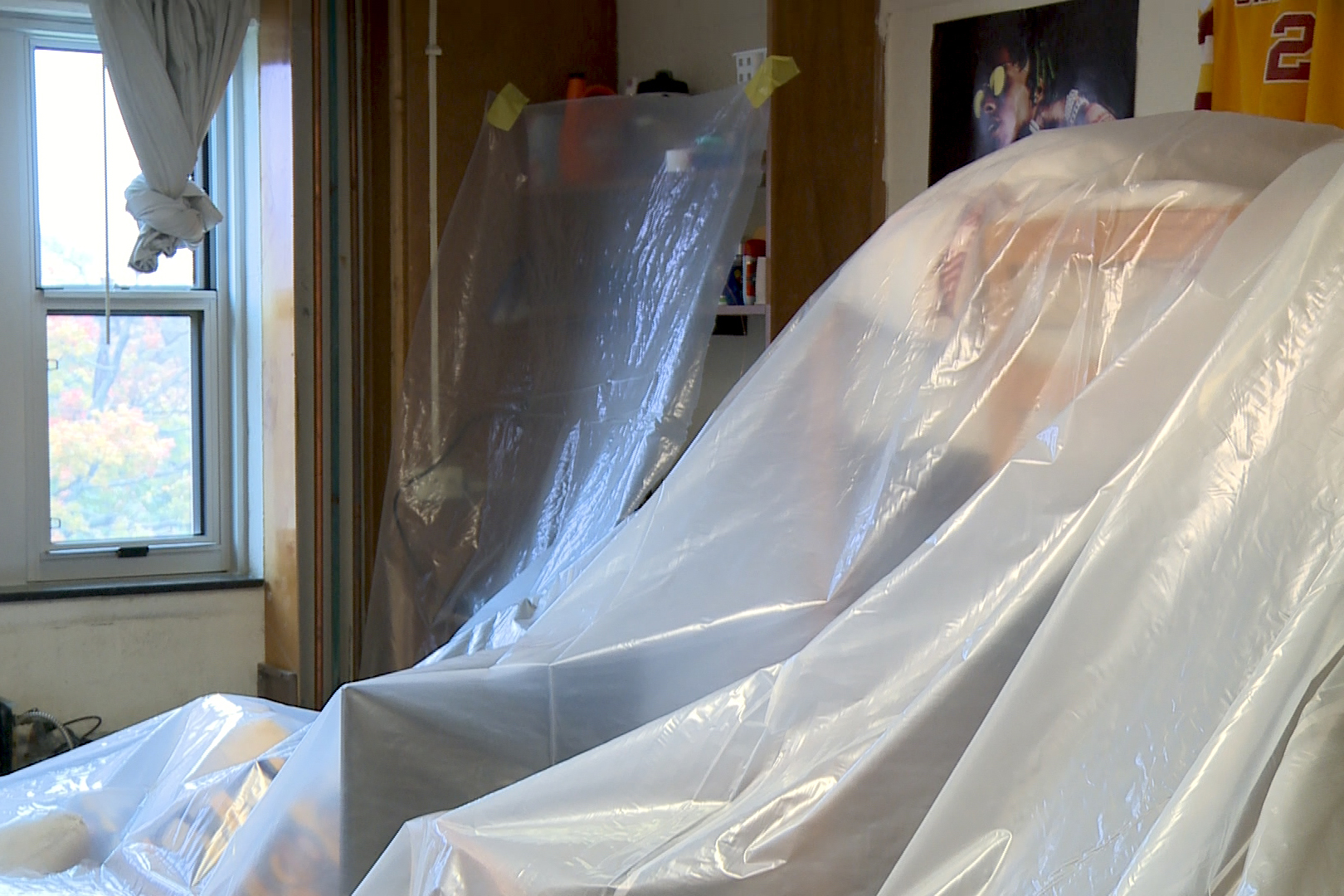 Renovations are underway for Indiana University Bloomington dorms McNutt and Foster, a full year earlier than planned because of a mold infestation.

IU Spokesperson Chuck Carney says the residence halls with be thoroughly cleaned. They will get new heating and air conditioning units and IU is also replacing the air ducts.

“It’s not simply that we’re cleaning something up," Carney says. "We’re literally taking the old material out and replacing it and creating a new central heat and air and that will make a big difference in Foster and Mcnutt.”

Neither dorm will be in use during the 2019-2020 school year, but they will reopen for the fall semester in 2020. Extra housing options will be provided for the incoming students next year who will be living on campus.

Carney says all the campus residence halls will be cleaned during the summer, which happens every year.

Some IU students who were affected by mold in thier dorms filed a class action lawsuit against the university last year that's ongoing. Carney says two hearings are scheduled for August and October.