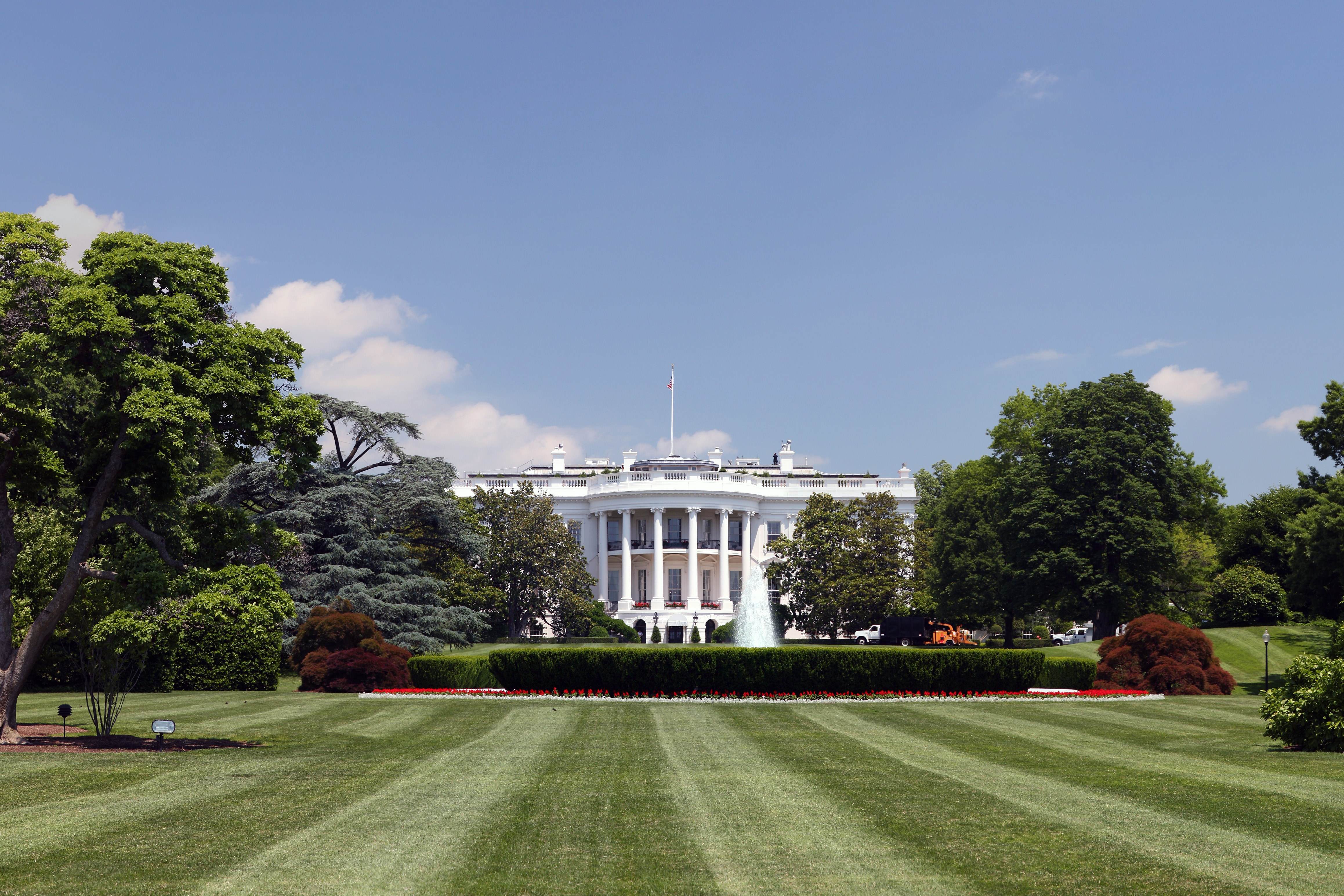 Many tech companies rely on federal grants for research and technology. (Wikimedia Commons)

Tech companies in Indiana are voicing concerns over the lingering effects of the longest government shutdown in history.

The Indiana Technology & Innovation Association sent a letter to Indiana members of Congress detailing the negative impact the shutdown had on its more than 100 member companies.

A spokesperson for the association says many of the tech companies rely on federal grants for research and technology.

Bloomington agricultural tech startup The Bee Corp. was quoted in the letter. The company focuses on technology that can help bee farmers maintain and care for their hives.

Symes says the company couldn’t draw on that money during the shutdown, which helps pay for research and development.

"It’s just death by a thousand cuts," Symes says. "There’s just so many little things that came up that we had to put on hold until things resumed."

Symes says administrative work, like checking on the status of other grant applications, was harder while the shutdown was in effect because the NSF didn’t have the staff.

"We have reporting requirements after the grant period to tell the NSF what we did with the money, the results of the research and development, forms that we have to submit," Symes says. "All of that was going on."

Symes says the company is communicating with the NSF to get things back on track, and she’s impressed with how quickly everything is moving.

But she says the timeline for the grants to be awarded could be delayed due to the shutdown, and that may have an impact on the company’s plans for developing or launching products in the future.