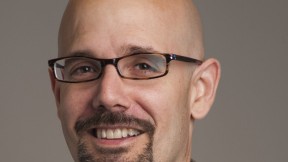 Indiana law enforcement officials may soon be able to stop people purely on suspicion of being illegal aliens.

Under a bill moved forward in the Senate Monday, law enforcement officers would have the authority to stop and ask people to prove their legal status in the U.S. based on reasonable suspicion. Portage Senator Karen Tallian talked about her concerns regarding the legislation. She said the bill creates serious problems.

"This particular provision is racial profiling at its worst and invites abuse and invites litigation."

But bill sponsor Senator Mike Delph said the bill uses standards set down by the U.S. Supreme Court. He said officers have to use their reasonable suspicion, and talked about what that might entail.

"I believe to most people in Indiana if you cannot speak the English language, and you're in your 20s, 30s or 40s, you're probably not lawfully in the country."