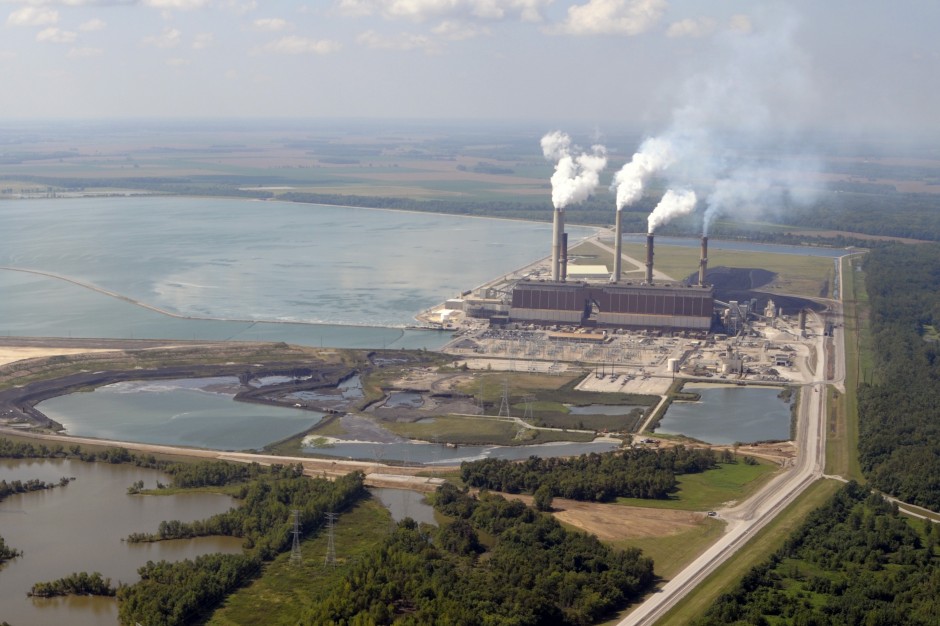 Indiana environmental regulators are reviewing utilities' cleanup plans for dozens of coal ash ponds, with one environmental group concerned that the plans don't do enough to address potential contamination.

The cleanup efforts come after utilities across the country admitted last year to leaking toxic chemicals from their coal ash ponds into nearby groundwater, The Indianapolis Star reported. Indiana is home to roughly 85 coal ash ponds — more than any other state — which hold more than 60 million cubic yards of coal ash.

The Northern Indiana Public Service Company said it plans to remove ash from five ponds at one of its plants. Several other utilities, including Duke Energy, plan to keep the ash in place when they close their ponds.

"Our proposed closure plans are designed to protect people and the environment and comply with state and federal regulations," said Duke spokeswoman Angeline Protogere.

The Indiana Department of Environmental Management is reviewing the plans and has asked utilities for additional information. The agency sent letters to utilities in December noting that it can't give approval until utilities show how the plans will control contamination.

The department said it doesn't have the power to specifically instruct utilities on how to close their ponds, but it has made it clear that the utilities must prevent liquids from mixing with the coal ash and releasing toxic chemicals into water.

The Hoosier Environmental Council, environmental nonprofit, said leaving the ash in place will allow for pollution to continue.

"That is wholly unacceptable and any outcome other than removal is just absurd on the face of it," said Tim Maloney, senior policy director at the Hoosier Environmental Council.

President Barack Obama's administration implemented a law in 2015 that instructed utilities to close ash ponds that are a known source of contamination or are within five feet of groundwater by April 2019.

President Donald Trump's administration amended the rule to extend the deadline for some coal plant owners to October 2020.