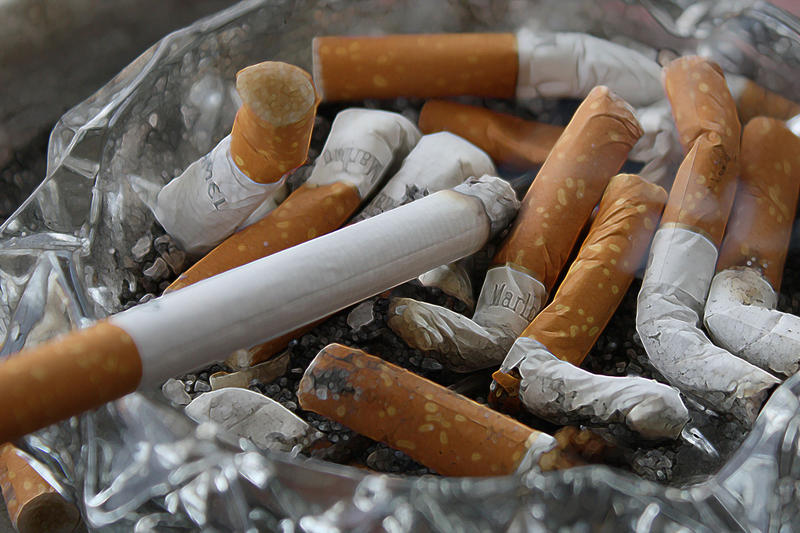 An estimated 20 percent of Hoosiers smoke – one of the highest smoking rates in the country. Anti-smoking groups say the state could to more to prevent addiction. A new report finds Indiana spends 10.2 percent of the Centers for Disease Control and Prevention’s recommended amount.

When the landmark tobacco settlement happened 20 years ago, Indiana spent the recommended amount of dollars on cessation and prevention. Since then, the recommendations have increased as the state has decreased funding.

"Barely $7.5 million, and that’s not nearly enough to combat the tobacco and smoking issues that are facing Indiana," says Schachter.

The report finds more than 11,000 Hoosiers die annually from smoking-related diseases. Anti-smoking groups will lobby lawmakers to raise the cigarette tax by $2 in the upcoming legislative session.

Schacter says the state could easily spend more if it raises the tax, which would also lower smoking rates.

"Raising the price of cigarettes is the single biggest determinant of bringing down smoking rates, especially among youth," says Schachter.

The annual report ranks Indiana ranks 29th when it comes to spending on tobacco prevention and cessation programs.