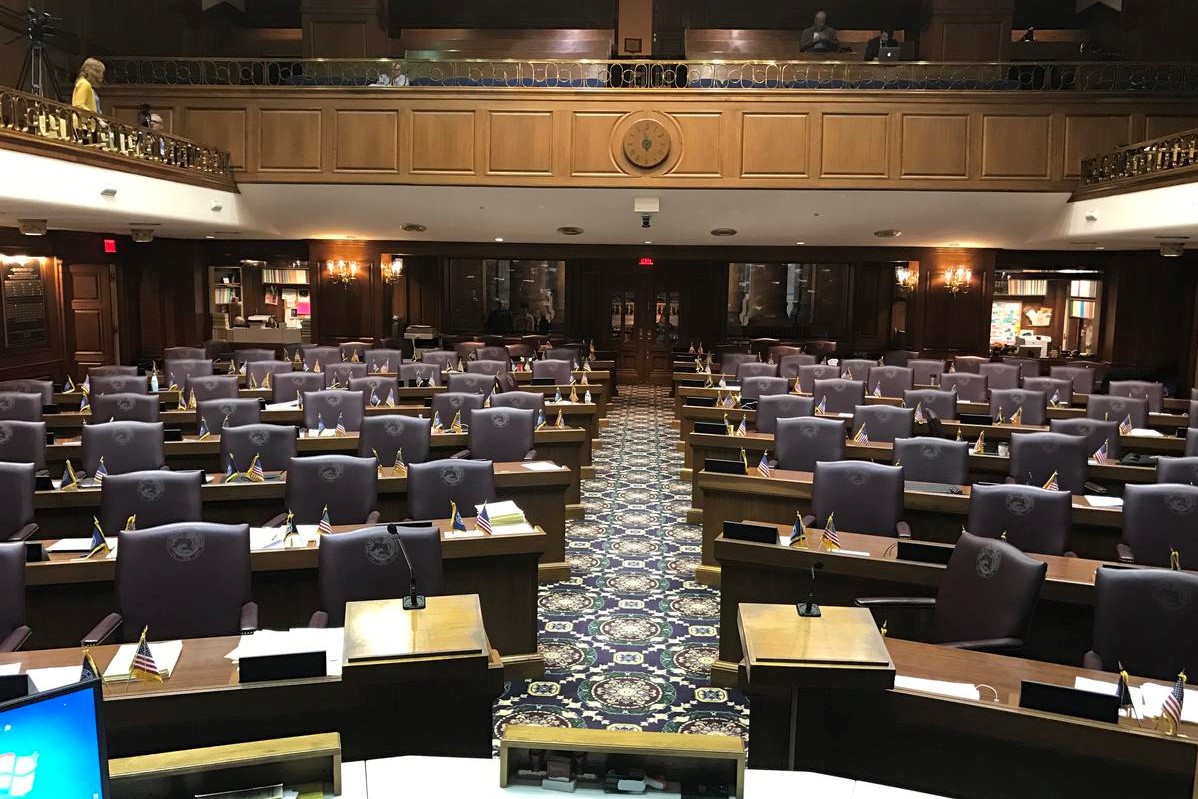 Proposed changes to Indiana's charitable gambling regulations seek to expand the industry and streamline licensing, but don't mention the possibility of allowing payment to the people who organize and work the events.

Republican Rep. Ben Smaltz is carrying the legislation, which would allow for higher prize payouts and more nonprofits to offer charity gaming. The bill will also reduce the number of license types from 11 to six.

"Charity gaming allows communities to have funding for a variety of things that otherwise would be government supported — good causes," said Smaltz, who chairs the House Public Policy Committee, which will hear the legislation. "It just needed (to be) cleaned up."

However, the legislation isn't seeking to alter the requirement that organizations use volunteers to hold events, such as bingo, raffles, festivals and casino nights.

Steve Lantz, finance officer for the Waynedale American Legion Post 241, said charity gambling events help sustain the post, but that the group is having a difficult time finding volunteers to run events.

"We are really just seeking to modernize the charity gaming statute," Tait said.

Smaltz said he doesn't support changing the current law because nonprofits must follow IRS regulations and are limited to how much they can put into salaries.

"If they pay people, then is it truly charitable gaming that they are doing?" he asked.

Indiana legalized charity gaming in 1992. The industry had $413 million in gross revenue in 2017, with $66 million in profits. Funds go to churches, veterans groups, volunteer fire departments and youth programs.