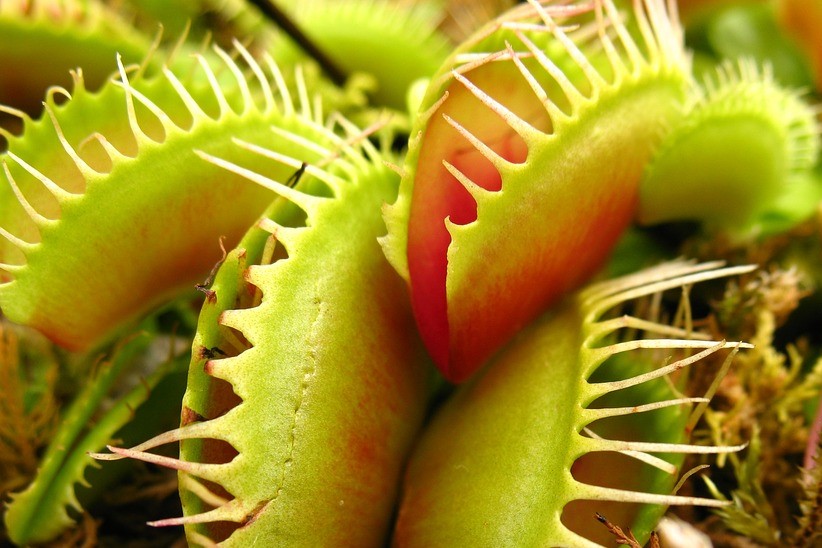 The subzero cold killed about one-fifth of the plants in the Potawatomi Conservatories greenhouse last week. (Pixabay)

The Botanical Society of South Bend says the subzero cold killed about one-fifth of the plants in the Potawatomi Conservatories greenhouse last week, including all of its carnivorous plants.

Greenhouse Director Emily Bradford says the South Bend building's boiler shut off, idling radiators when the temperature plunged to a record minus 20 degrees (minus 29 degrees Celsius) last Thursday. That led to frozen walls, a burst pipe and dead plants.

She tells the South Bend Tribune the building's desert display also suffered severe damage and a 6-foot-tall (1.8-meter-tall), 34-year-old jade plant froze in the greenhouse, which is owned by South Bend's parks department.

The nonprofit botanical society will likely lead a fundraiser to replace the plants.