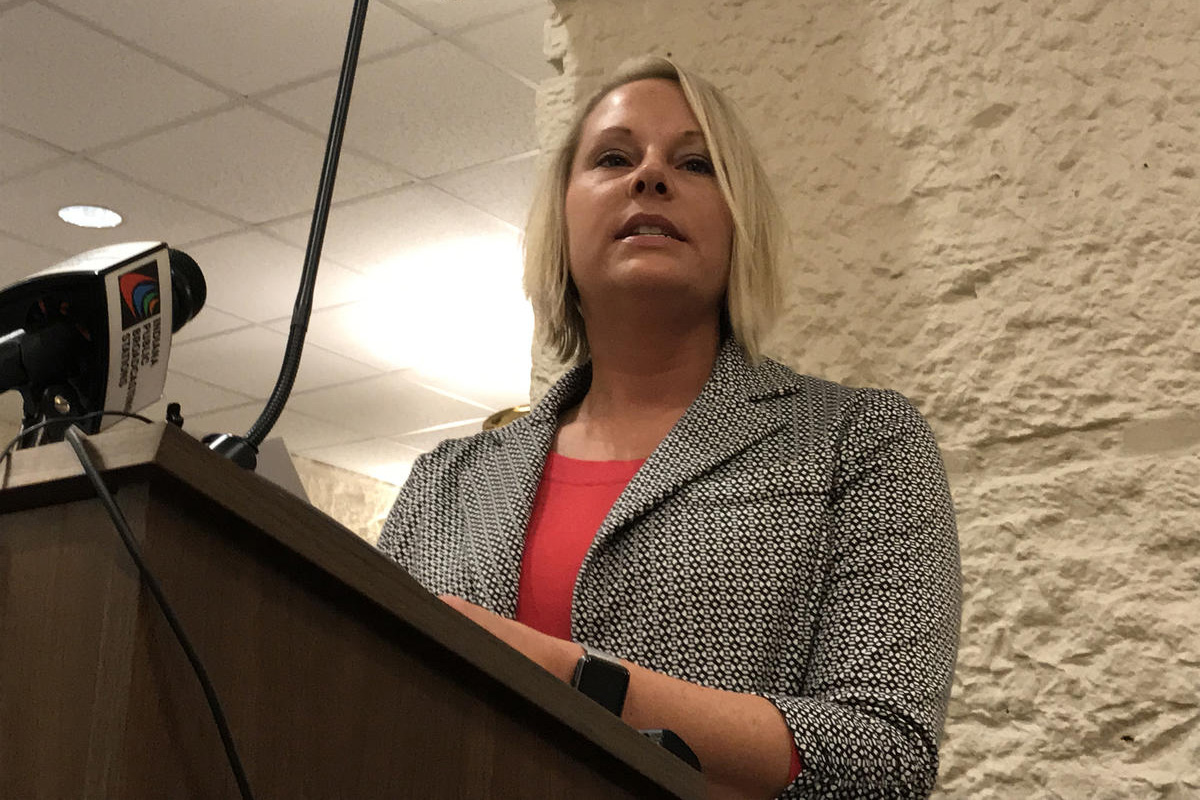 Victims of “fertility fraud” would have the right to sue in civil court under legislation approved by a Senate committee Wednesday.

The bill came out of the case of an Indianapolis doctor who fathered at least 50 children without his patients’ knowledge or consent.

Jacoba Ballard was already an adult when she discovered she has at least 50 half-siblings. That’s because her mother was one of dozens of women who went to Indianapolis fertility doctor Donald Cline. Cline used his own sperm for years, rather than anonymous donors. Ballard says what Cline did was devastating.

“Let’s be honest, in regards to the past, most of us may never know if we have interacted or involved romantically with our own siblings,” Ballard says.

The bill originally created a new crime of fertility fraud, but Sen. Mike Young (R-Indianapolis) got that language removed. Prosecutors opted not to bring charges in the Cline case because they said there was a loophole in state law. Young disagrees. He says existing fraud and deception laws already apply.

“Because it has a name on it, that changes the elements, the evidence? No,” Young says.

Other lawmakers could add the criminal language back into the bill later in the process.