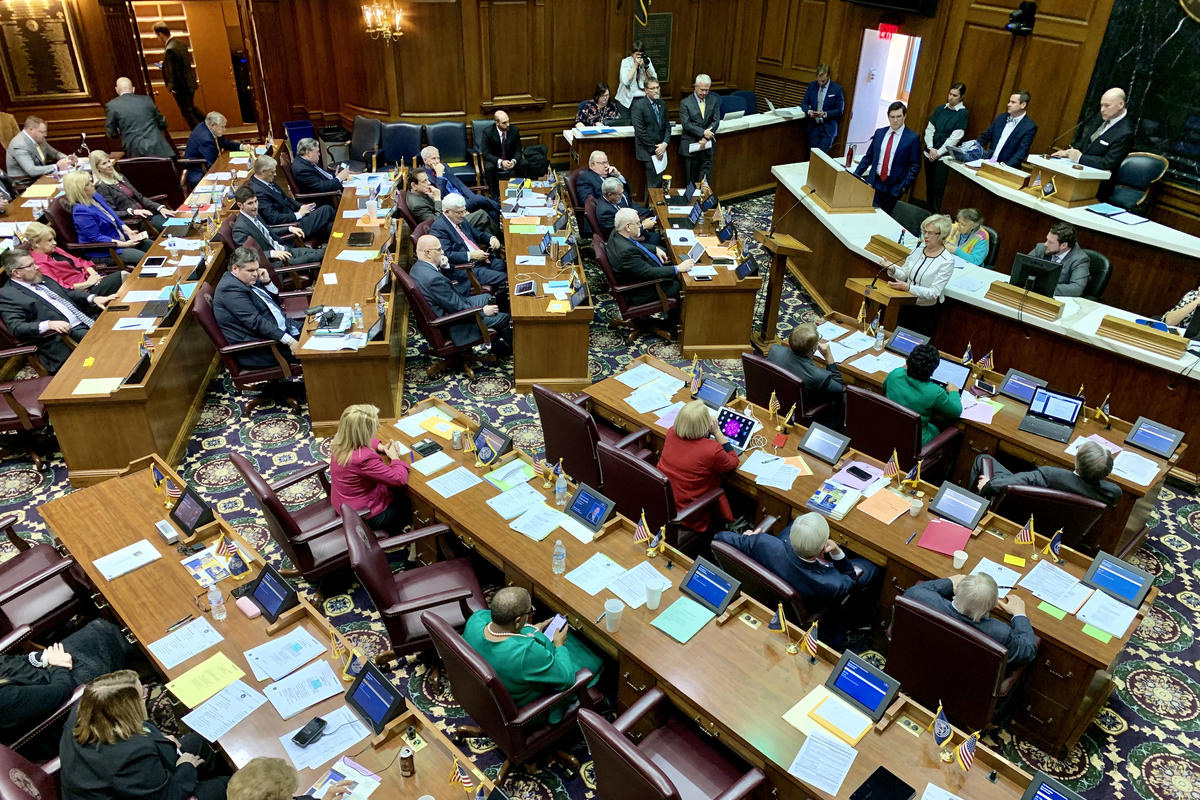 House Republicans approved a bill creating hate crimes protections Tuesday, one which doesn’t have the support of more than 700 business that advocate for such a measure.

The measure says a judge can increase an offender’s sentence if their crime was motivated by bias against a victim’s trait, belief, or association. It also references a list of victim characteristics, one which doesn’t include sex, age, or gender identity.

“When you add a list, you acknowledge its importance. And when you leave out names, you leave people exposed,” Moed says.

“It covers every form of hate and treats them equally," Steuerwald says. "I trust the judges.”

The vote was 57-39, with nine Republicans joining Democrats in voting against the measure. It now goes to the Senate, which can agree to the House’s language and send it to the governor, or take the measure to a conference committee.