Hoosiers Continue Working At Federal Prison With No Pay 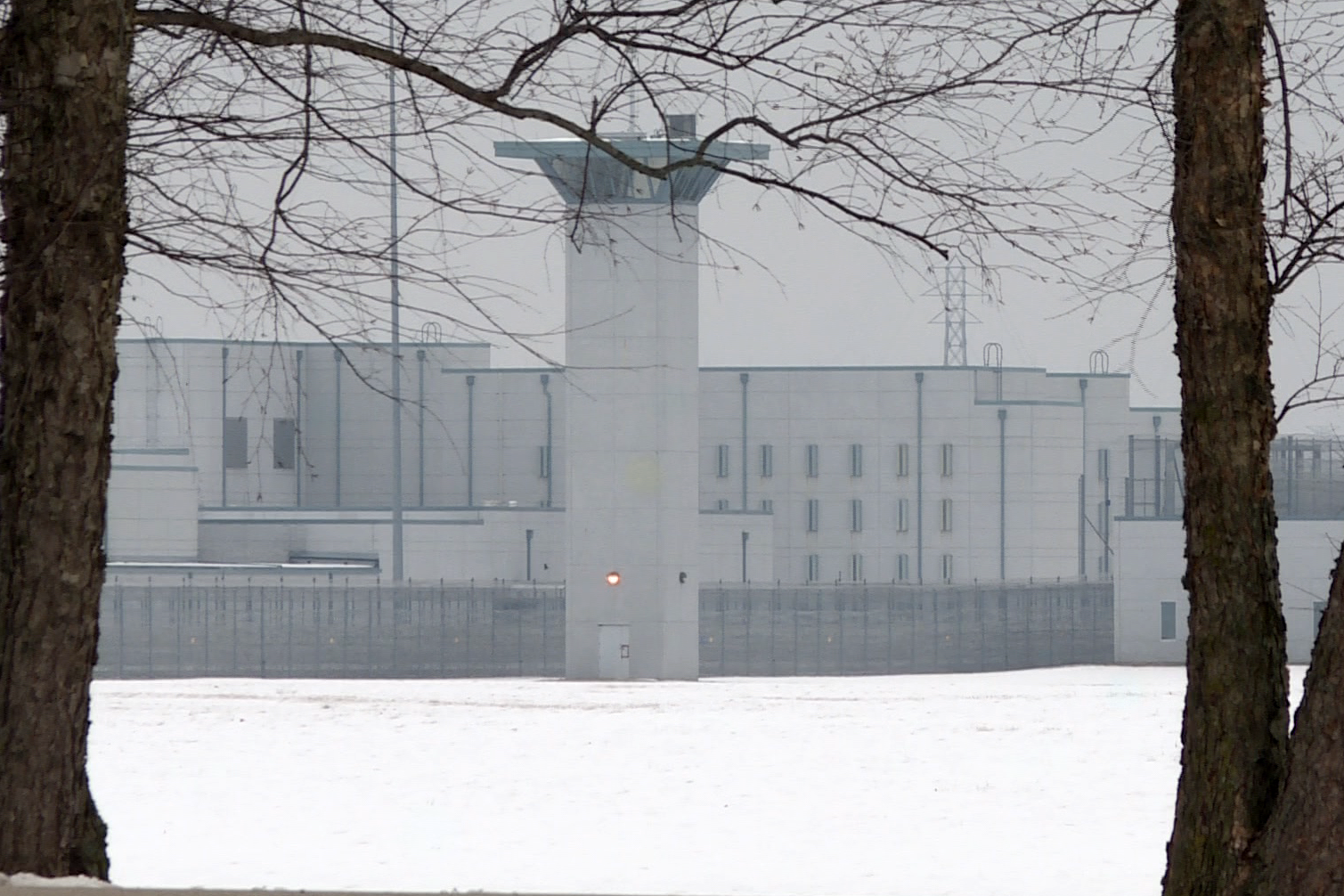 As the partial government shutdown drags on, workers are becoming more anxious. Some federal employees are pushing for a resolution to the stalemate and a check in the mail.

A small group of federal workers gathered outside the Birch Bayh Federal Building this week to protest and call for an end to the partial shutdown.

The Hoosiers say they're struggling to support their families, all while most members of Congress continue to get paid.

The roughly 700 employees at the Federal Corrections Complex in Terre Haute are considered essential; that means they have to keep coming to work despite the lack of pay.

Rubinacci says unlike furloughed employees, he and other prison employees can't collect unemployment, because even with no paychecks they're still considered to be working.

"A lot of employees are going through rough times. We have a lot of single fathers, single mothers," he says. "And it’s a rough time to ask people to come to work for free and still put gas in their cars at the same time. That’s a bad situation."

Communities across the state are stepping up to help many of the federal workers who find themselves in a desperate situation.

The city of Brazil is just down the road from the prison. Officials there are waiving late fees for federal workers if they can’t pay their city water or sewer bills on time.

"From a government standpoint, I don’t want to be part of any discomfort this would cause financially," says Mayor Brian Wyndham (D-Brazil). "If there’s anything we can do to help, we’re going to do it."

Wyndham and Rubinacci both say they want to see elected officials work together to end the shutdown.

"My best case scenario starting today is Congress, Senate, everybody in government to do the job we elected you to do," Rubinacci says. "Stop taking vacations, no weekends off, you work until there’s resolution. We’re working everyday, you do the same."