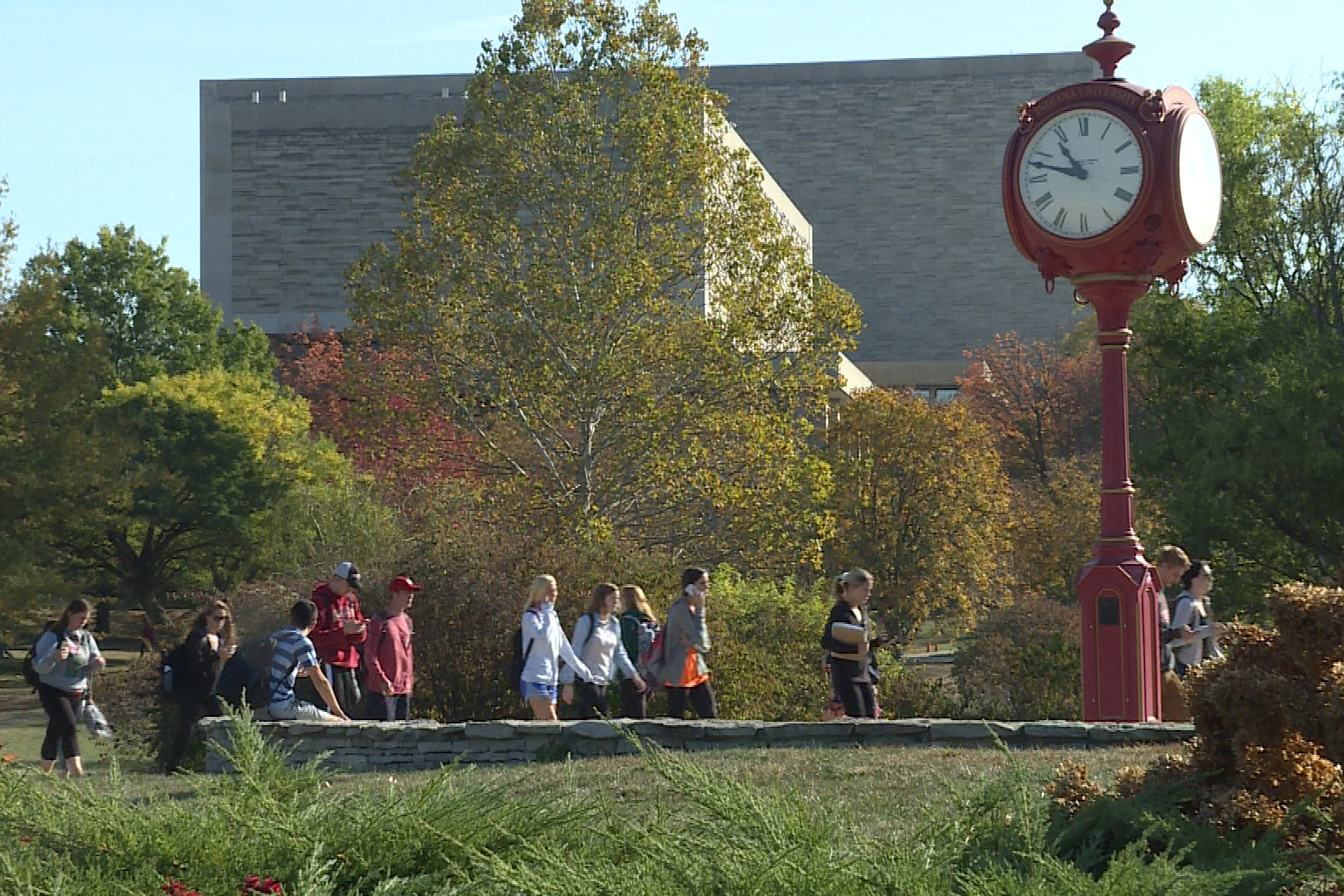 More than half of the fraternity and sorority houses at Indiana University are under quarantine orders, after testing discovered unusually high rates of COVID-19.

The university reported Wednesday that Monroe County’s health department had ordered 30 of its Greek houses to quarantine. The university has around 40 such houses.

Wednesday was the third day in a row that IU ordered students living in the Greek houses to quarantine. IU issued its first orders to eight houses last Thursday.

It then issued more over the weekend as well as on Monday and on Tuesday.

The university is also asking members of all Greek and communal housing facilities to pause many in-person activities through at least Sept. 14. It is asking members of the Evans Scholars and Christian Student Fellowship houses to do the same.

No IU residence halls have been included in these measures.

On Monday, the university released data from a weeklong, focused testing program separate from the arrival tests all students are required to complete.

IU also tested over 30,000 arriving students in the first weeks of August. Its online dashboard reported that about 1% of those tests returned a positive result.

A university spokesperson did not immediately respond to inquiries Wednesday.

“We have been concerned with the Greek houses in particular because they are a different setup than our residential dorm spaces. They are more dense,” Carney said.