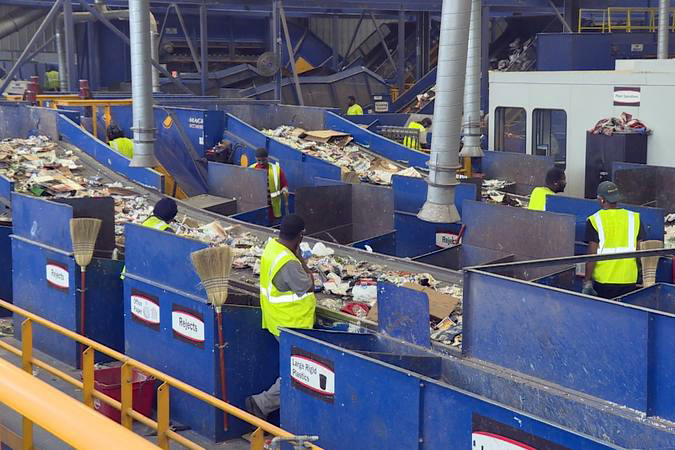 Plans for a controversial recycling and waste-processing facility in Gary hit a snag this week. The city council reversed its decision to approve the project.

The council approved Maya Energy LLC’s project as a recycling facility two years ago, but the company later requested a permit through the Indiana Department of Environmental Management to handle trash, as well.

As a result, the council took back the zoning variance that allowed the company to build its facility across the street from a charter school. State representative and Gary city council member Ragen Hatcher says the company mislead the council.

Hatcher says if Maya Energy wants to build a solid waste facility at the same location, it will have to go back to the zoning board.

Students at the charter school, Steel City Academy, have opposed the project as has the Hoosier Environmental Council.

HEC staff attorney Sam Henderson describes it as a “dirty material recovery facility,” where workers pull recyclables out of the trash — most of which are too contaminated to be recycled.

“This is mostly going to be a facility that sends garbage to be burned or put in a landfill,” Henderson says.