Funding For Doulas Cut Out Of Budget 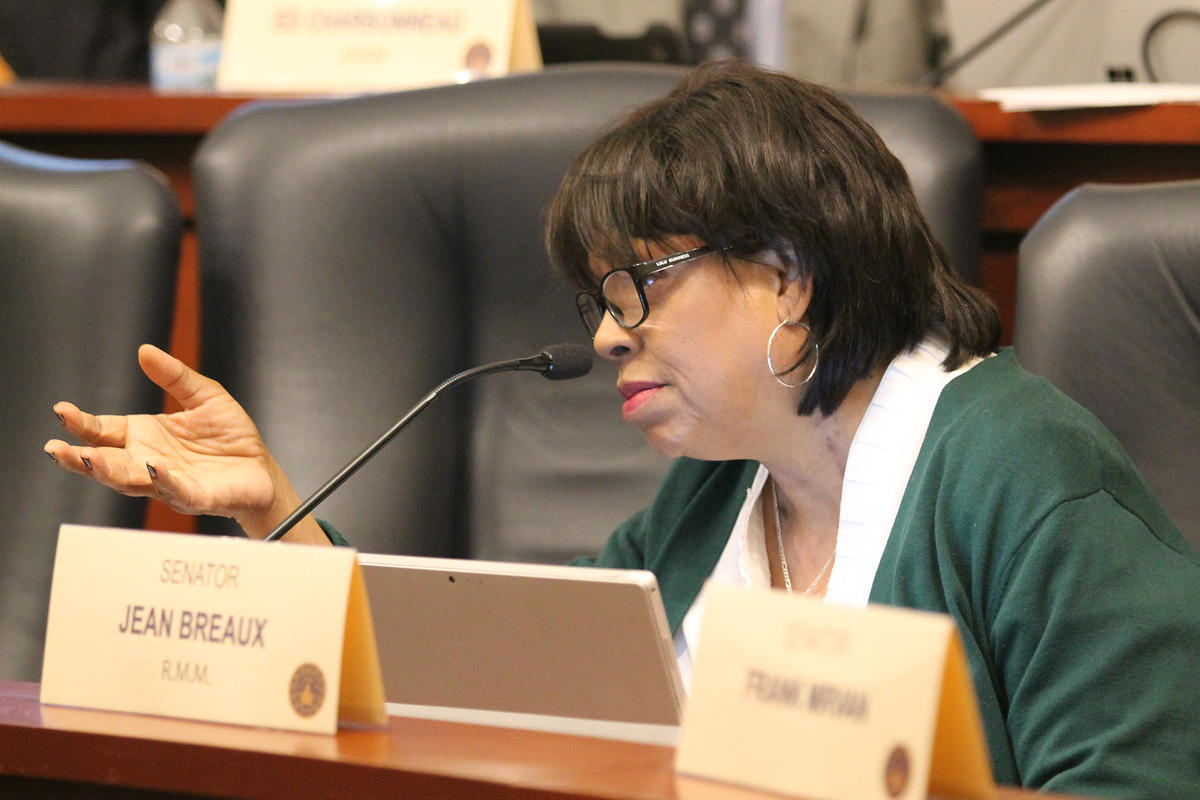 A bill to cover doulas under Medicaid passed the Indiana legislature and was signed into law. The money for the measure, however, was stripped out of the budget in the last days of session.

Doulas provide physical and emotional support, as well as advocacy and education for pregnant mothers. The legislation to reimburse them through Medicaid was written in response to the state’s high infant and maternal mortality rates. An issue Gov. Eric Holcomb has said is a topic priority.

Breaux had set aside $20,000 in the budget to be matched with federal dollars for doulas in Indiana.

She says she doesn’t believe that infant mortality is a priority for legislators.

"Because if it were, you would address infant mortality, in the communities that I serve," Breaux says. "You did not. I don’t believe you."

The bill was signed by Holcomb last week. It’s unclear how it moves forward without funds.