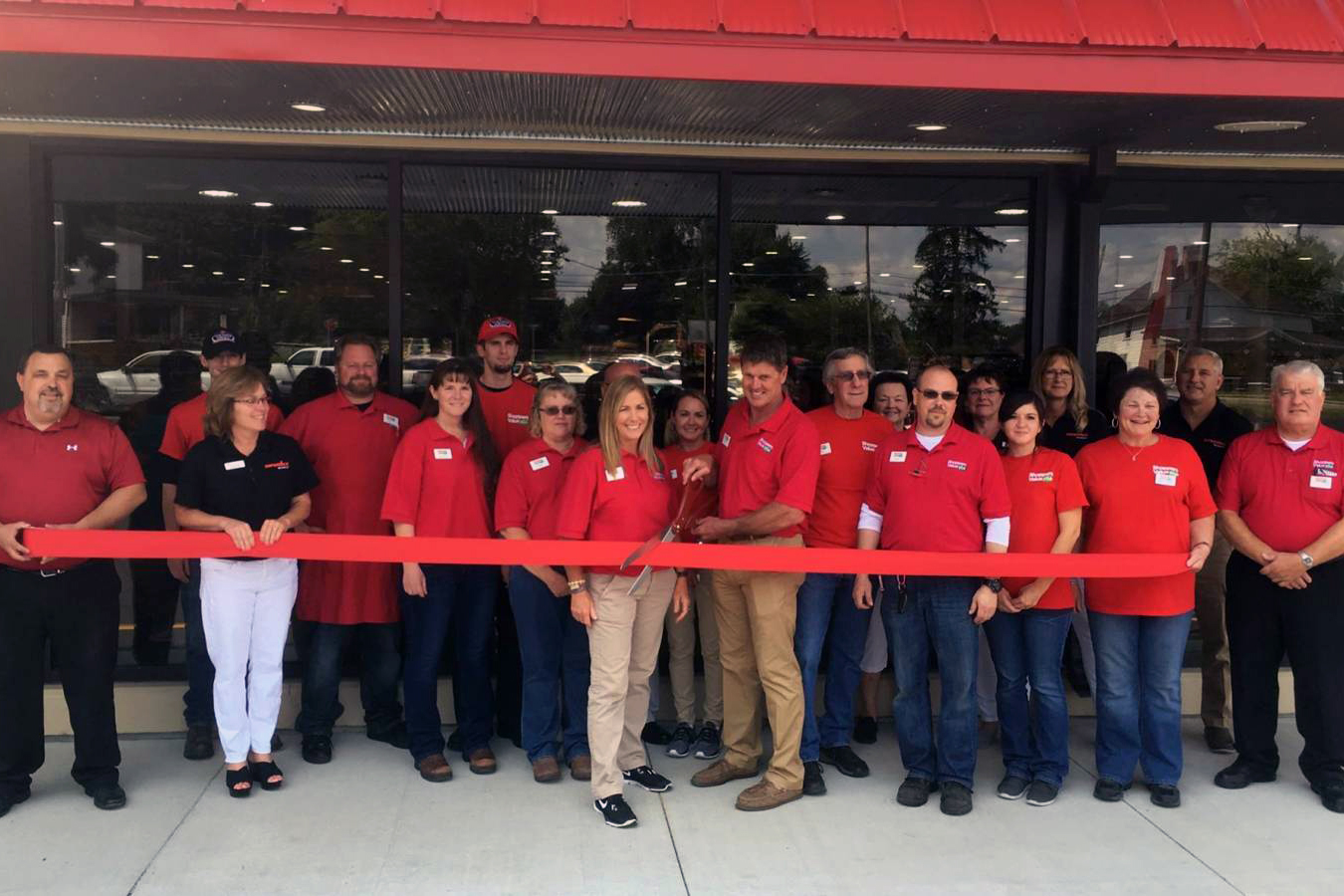 A former Marsh Supermarket in Peru, Indiana is the latest grocery store from that bankrupt chain to close – again. The store’s owner says a locally-owned grocery concept doesn’t work for most of Indiana’s cities.

Jeff Laycock of Peru has owned the former Marsh Supermarket building for more than a decade, leasing it to that company. But when it went bankrupt in the summer of 2017, Laycock decided to run it himself.

Shoppers Value Foods in Peru opened in August 2017 with new bathrooms, new shelves, a new refrigeration system, and a full-service deli.  Among its employees were 20 workers from area Marsh Supermarkets. Now it’s closing its doors.

“We really appreciate the support that we did have from the customers, but there just wasn’t enough of them to pay the bills.”

Laycock advertised heavily that he was the only locally owned and operated store in Peru. But he says that local spirit couldn’t compete with big chain deals.

“It’s almost like we’re, you know, too big of a town to have an independent anymore, because Kroger’s does such a wonderful job with their marketing, their gas program. They’ve got big stores. They’ve got pull with the suppliers to be able to buy quantities a lot bigger than what we can so they can sell it cheaper.”

The Peru store isn’t the only former Marsh Supermarket that’s been shuttered by a new owner.  Needler’s Fresh Market bought 15 stores, 11 of those in Indiana. Less than a year after acquiring the buildings, Needler’s closed its Columbus, Ohio location. The parent company’s spokesperson says it lowered prices and invested in the facility, but didn’t get the traffic it expected.