Fire At Bloomington East Side Plaza Results In Extensive Damage 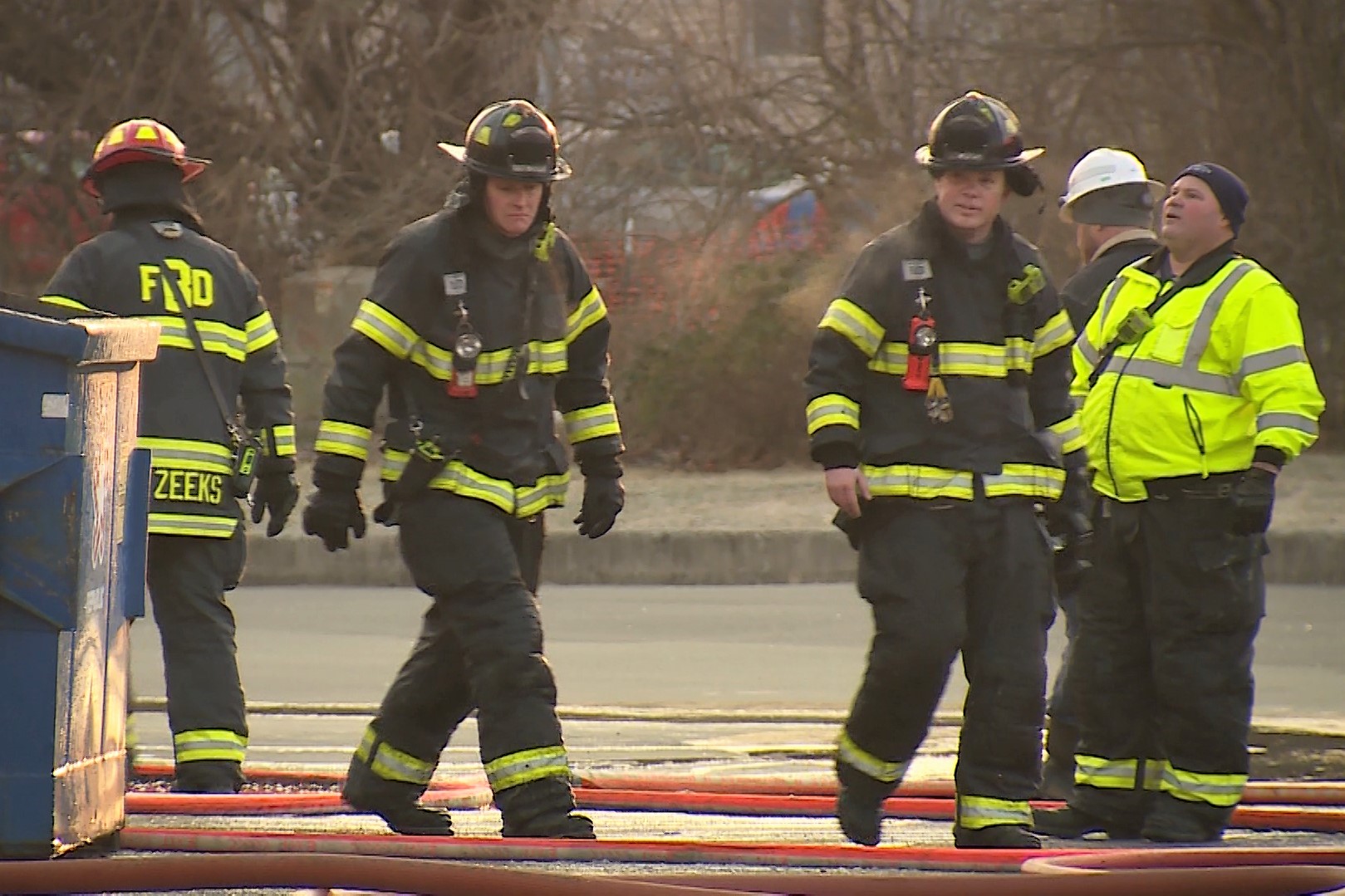 Investigators are looking into what caused an early morning fire at Bloomington’s Eastland Plaza.

The fire began in Flip Laundry, located on South Woodcrest Drive. The Bloomington Fire Department arrived on the scene around 6 a.m. after dispatchers received reports of smoke from the building.

“I’m not sure the estimated dollar loss, but the building did get saved, it’s structurally intact," he says. "They will have to gut Flip Laundry and remodel it."

Hudson says surrounding businesses such as McAlister’s and Petco were without power for more than an hour but were not damaged. Domino’s, which sits just north of Flip Laundry, has significant water damage to its roof.

The department deployed about 26 firefighters to the scene. All businesses were unoccupied at the time of the fire and no injuries were reported.