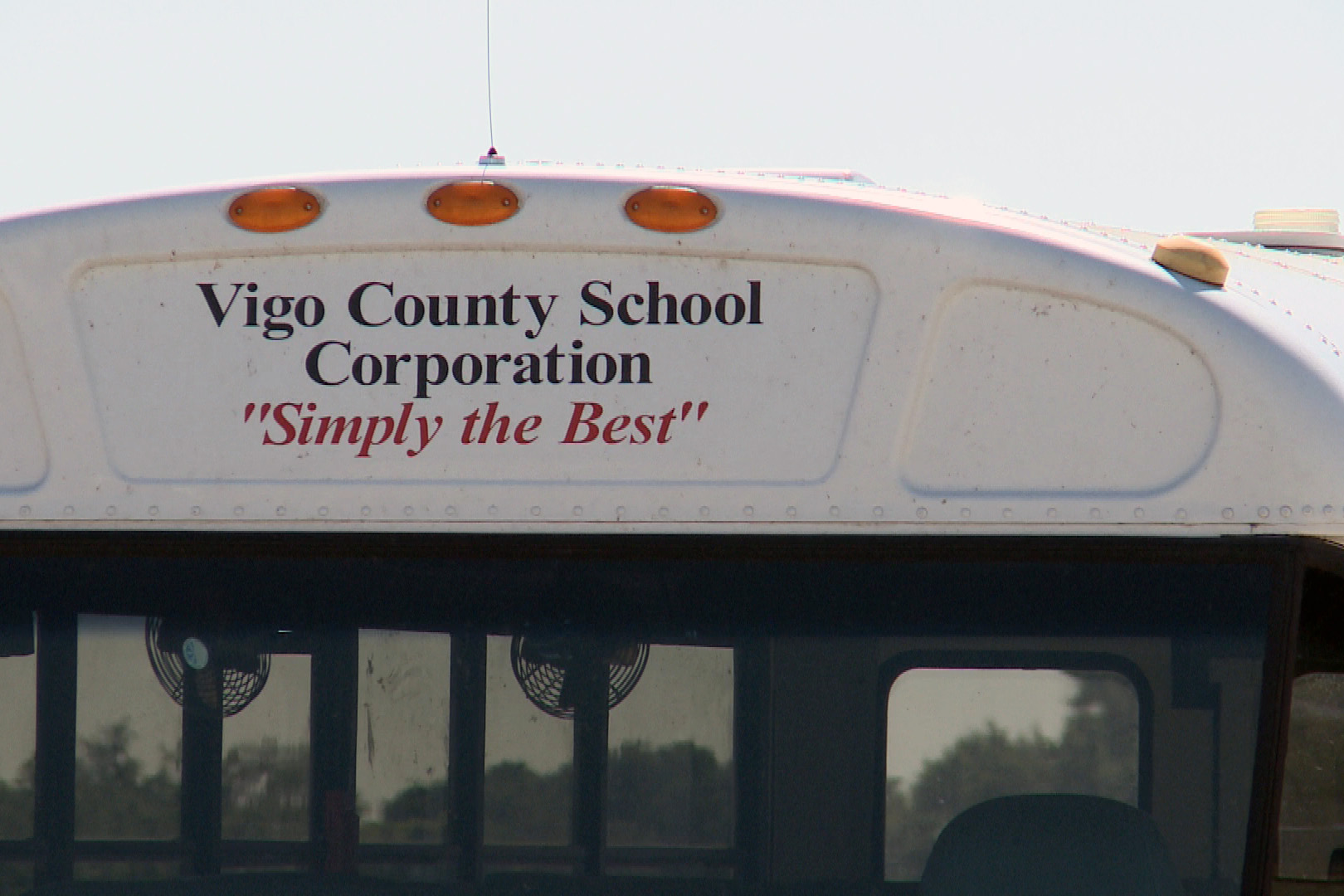 A former Vigo County Schools administrator convicted in a kickback scheme that cost the corporation more than $100,000 is asking to lower the amount of money he has to pay the district.

Franklin Fennell is serving two years in federal prison for his role in a kickback scheme with fellow administrator Frank Shahadey, who is serving a 16-month sentence.

A judge ordered Fennell to pay $110,600 back to the district. But court documents filed by his lawyer argue that amount is too high. The documents say it’s based on the “intended” financial damage to the school corporation, rather than the actual amount lost.

They argue the case against Fennell failed to include documentation of losses equaling that amount, such as “evidence of cancelled checks totaling $110,600 and proof that Mr. Fennell rendered no services equal to that value.”

The prosecutor has stated he will not be available for oral arguments from Feb. 25 through March 4, 2019, and is asking that the arguments be scheduled outside of that time.