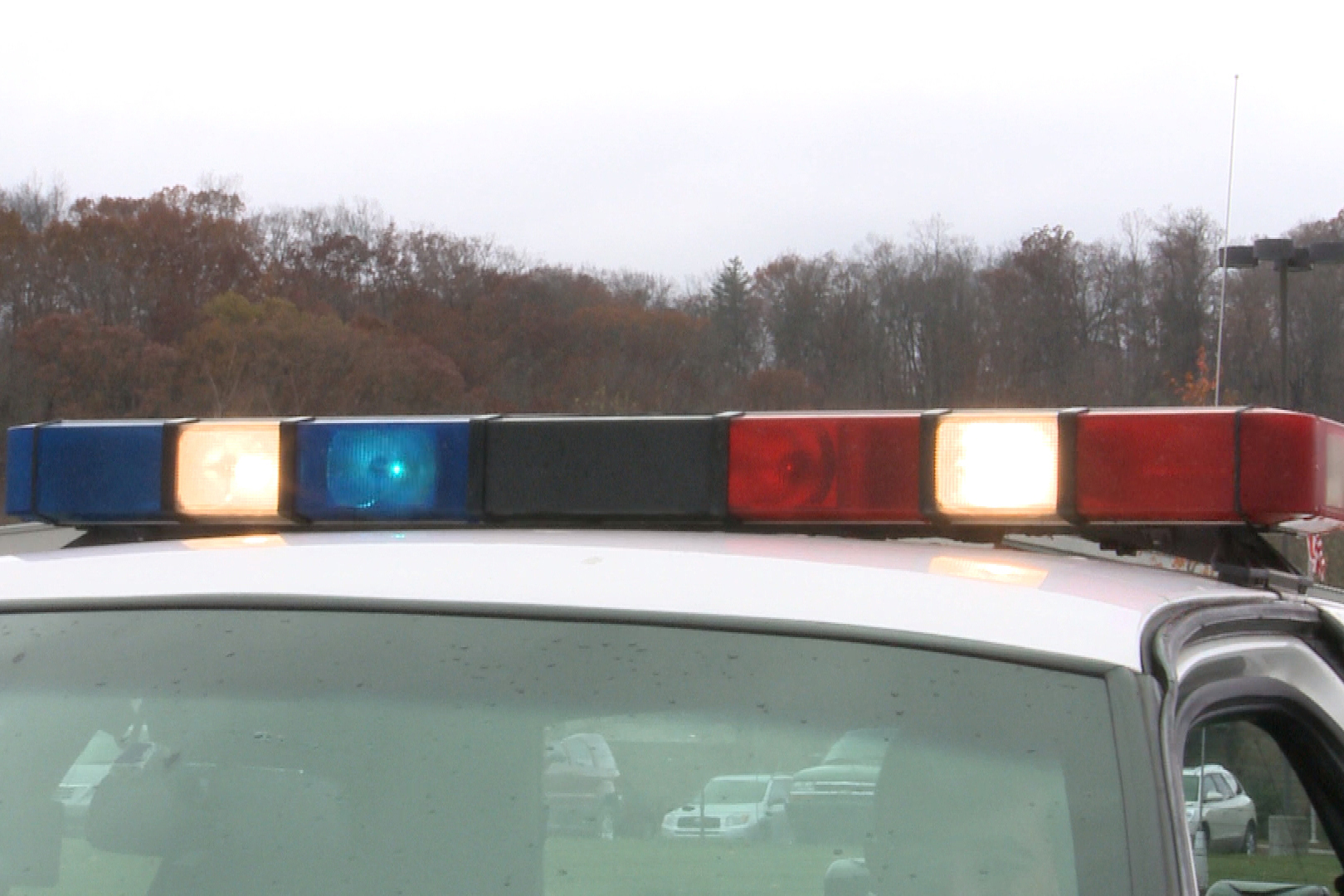 The Federal Bureau of Investigation is looking into an inmate death at the United States Penitentiary in Terre Haute.

A press release says 36-year-old Jan Stevens was found unresponsive in his cell Saturday. The Vigo County Coroner pronounced him dead at the scene.

Stevens was serving a 30-year sentence for Conspiracy to Affect Commerce by Robbery, and Possession of Firearms in Furtherance of a Crime of Violence. He was sentenced in 2011 and had been in custody in Terre Haute since 2018.

The press release did not include a cause of death.

A public information officer for the penitentiary says they are unable to provide more information about the death.