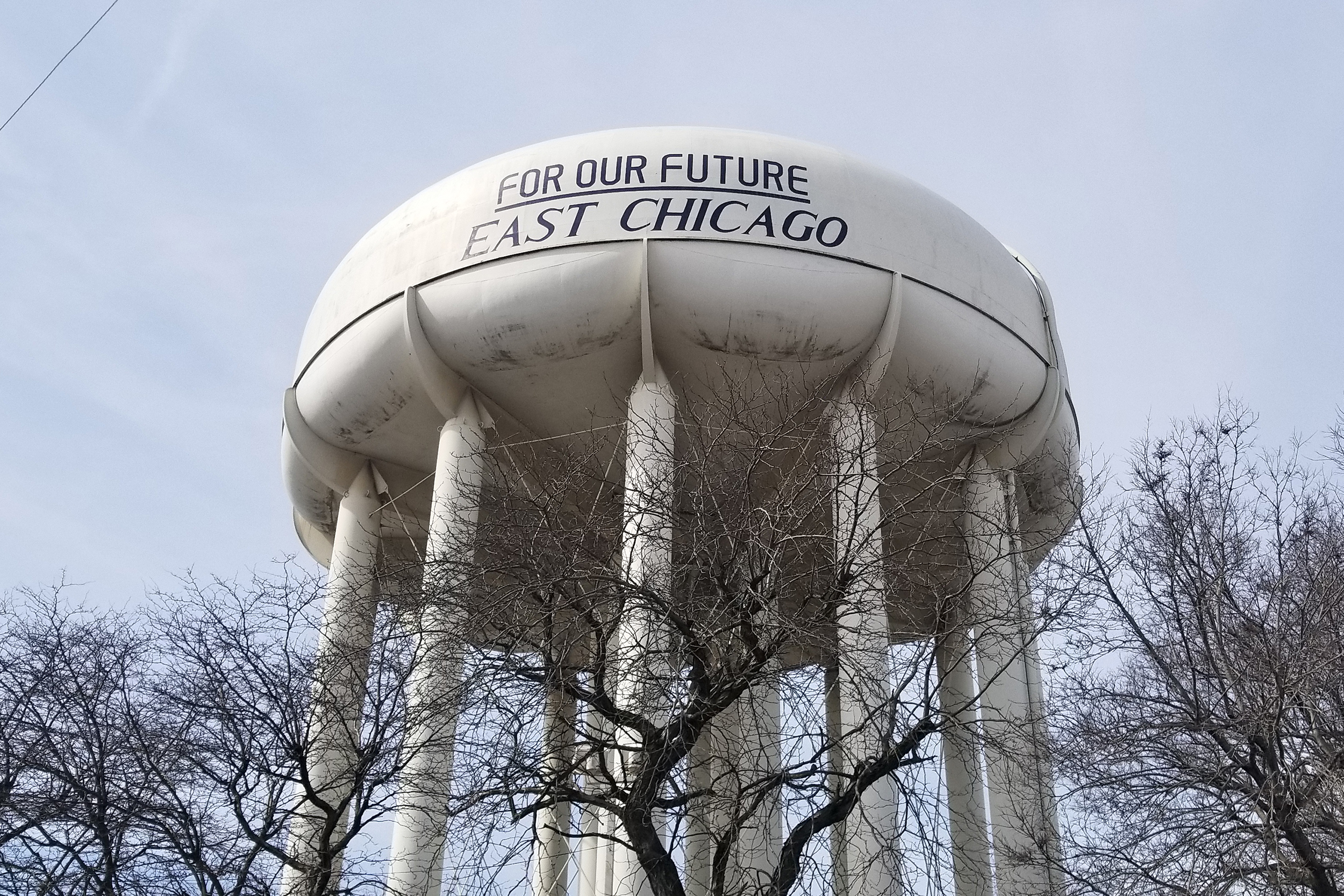 Northwestern Indiana residents have raised concerns that a cleanup plan for a public housing complex doesn't go far enough and could cause future issues for people living near the site.

The EPA's seven-month, $26.5 million cleanup plan for Zone 1 of the Superfund site calls for a 2-foot-deep removal of lead- and arsenic-contaminated soil. The soil would then be treated and disposed of at another location.

Residents are concerned about a contingency that allows the agency to use a less stringent cleanup plan if the city moves forward with industrial, instead of residential, redevelopment.

The advisory group argues that the EPA's preferred plan isn't ideal because it leaves behind contamination that is deeper than 2 feet, which would limit future residential development options.

The EPA said it aligns site cleanups with how the property owner plans to use the land. Mayor Anthony Copeland informed the agency last year that there are two industrial or commercial developers interested in the site.

More than 1,000 people, including about 700 children, were forced from the housing complex after 2016 tests found high lead levels in blood samples from some children and some yards with lead levels over 70 times the U.S. safety standard. Work to demolish the complex finished last year.

The EPA then took public comments on the cleanup plan until Jan. 14. The agency recently cancelled a public hearing on the issue that the community had requested because of the partial federal government shutdown.