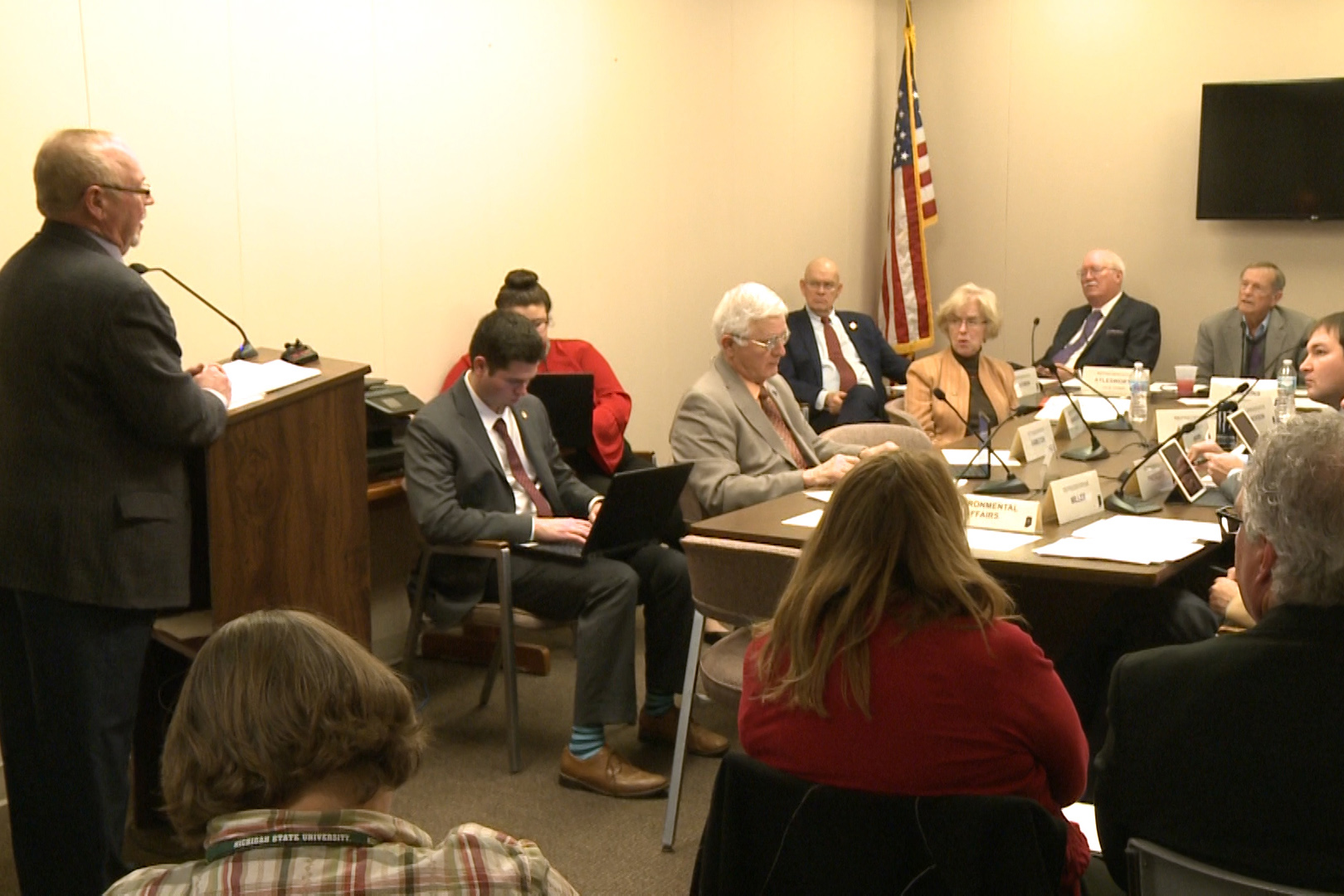 Some environmentalists and county officials in Indiana are concerned about a bill making its way through the statehouse.

House Bill 1266 could strip local governments of their ability to regulate water runoff that’s the result of construction activity.

Under the proposal, they wouldn’t be able to implement stricter regulations than those laid out by the state environmental rules board.

Jill Hoffman is the executive director of the White River Alliance, an organization that works to protect water resources.

She says locals often have more information to help them make decisions about runoff.

“Our watersheds are not the same, the soils, the slopes, the flow, all of that requires the difference, and why we have more stringent rules in certain places,” Hoffman says.

The rule would also require counties or cities to make a preliminary decision about the runoff plan within 48 hours after a construction company submits it.

Lawmakers expressed a willingness to alter that provision.

The bill would also require individuals making determinations about runoff on a site to be a registered civil engineer, registered architect, registered surveyor, or someone working under direct supervision of one of those professionals. Some county officials worry that provision could be prohibitively expensive.