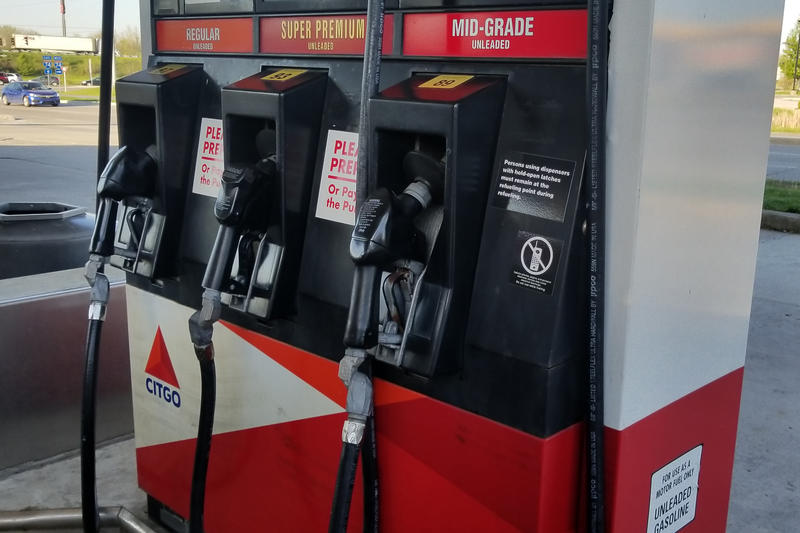 Farmers are worried the partial federal government shutdown might further delay a proposal to allow gasoline with 15 percent ethanol to be sold year-round. The Trump administration’s goal was to have it in effect this summer.

The Environmental Protection Agency originally decided not to allow E15 to be sold in the summer months because more ethanol in gasoline makes it evaporate more quickly, causing more smog. The shutdown is only making the process of overturning that ban longer.

Bob White is the director of national government relations for the Indiana Farm Bureau. He says the U.S. has a surplus of corn and soybeans — the latter due to the trade war with China.

“Anything that comes in and uses more of either one of those two commodities will help the market quite a bit,” White says.

But unless the partial government shutdown ends quickly, White says we’re unlikely to see E15 gas for sale this summer.

Indiana University professor Jim Barnes worked at the EPA for about 20 years. He's even more skeptical that the federal government can finalize this rule by the summer.

He says the EPA will have to word this proposal carefully, because if it doesn't:

“It increases the chances a court would not uphold those changes in the regulations and so they wouldn’t go into effect,” Barnes says.

Among other processes, the EPA usually allows 60 days for the public to comment on such proposals.