Democrat Donnelly A 'No' Vote On Kavanaugh 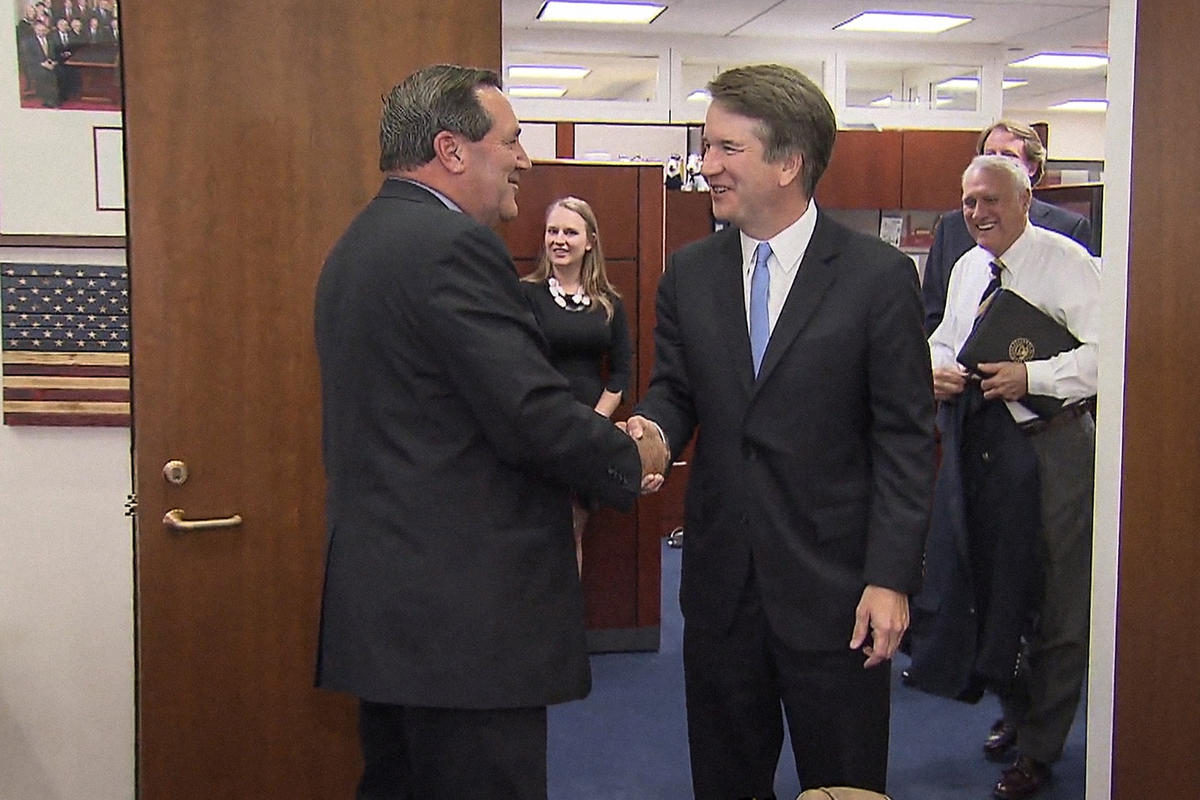 The Hoosier Democrat, who faces a tough re-election bid, is seen as a key swing vote in the nomination fight.

Dr. Christine Blasey Ford says Brett Kavanaugh sexually assaulted her when they were in high school. And she testified Thursday before the Senate Judiciary Committee about the incident.

Kavanaugh strenuously denies the allegation. And he accused Democrats of an orchestrated political hit as revenge for the Clintons.

Republicans denied requests for an FBI investigation into the allegations. And Donnelly says because of that, he doesn’t have enough information to vote for Kavanaugh.

“There probably are a fair number of moderate Republicans who after what they saw yesterday and the accusations might have been a little unsure of whether they wanted to support Brett Kavanaugh as well," Downs says. "So, I think from an electoral standpoint, this was probably a pretty good decision for him.”

Sen. Todd Young (R-Ind.) said in a statement Thursday he plans to confirm him.

"I believe Judge Kavanaugh was truthful under oath during [Thursday's] hearing, and I trust the statements of teh witnesses named by Dr. Ford who said under penalty of felony that they have no recollection of the alleged incident," Young said. "I remain convinced that Judge Kavanaugh is a man of integrity who will be an excellent addition to the Supreme Court."