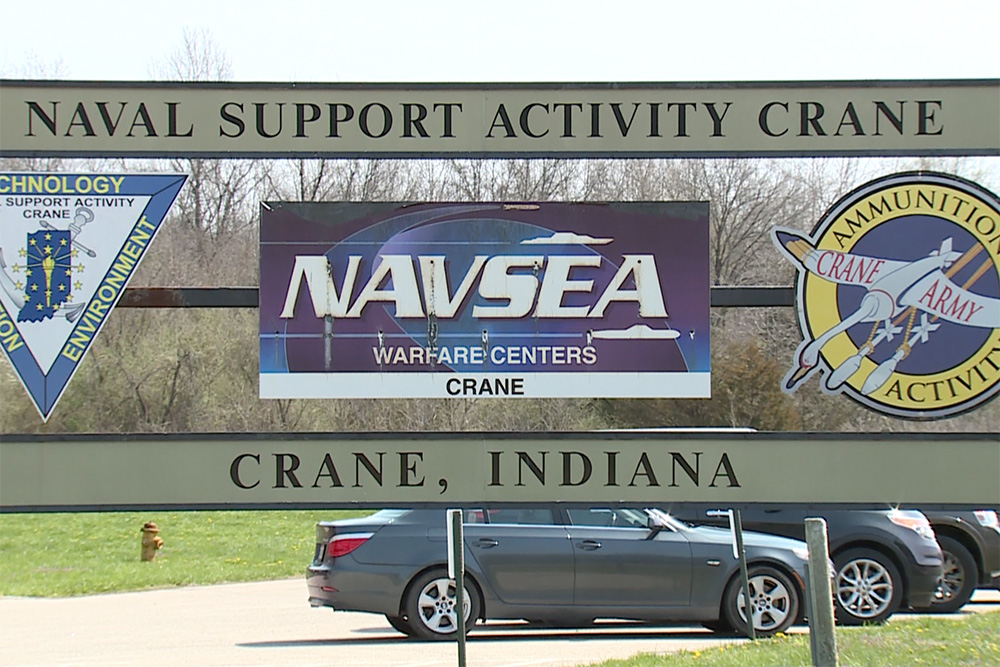 Public Affairs Officer Jeff M. Nagan says their budget is part of the U.S. Department of Defense, which Congress secured funding for a couple months ago.

"That’s not to say there aren’t secondary or tertiary effects, those are pretty minimal at best," Nagan says. "Currently our mission remains unimpacted and we continue to operate as normal."

Nagan says those secondary effects would come from other federal agencies that Crane works with that ARE impacted by the partial shutdown.

The Crane facility includes a defense technology laboratory and ammunition storage for all branches of the military.