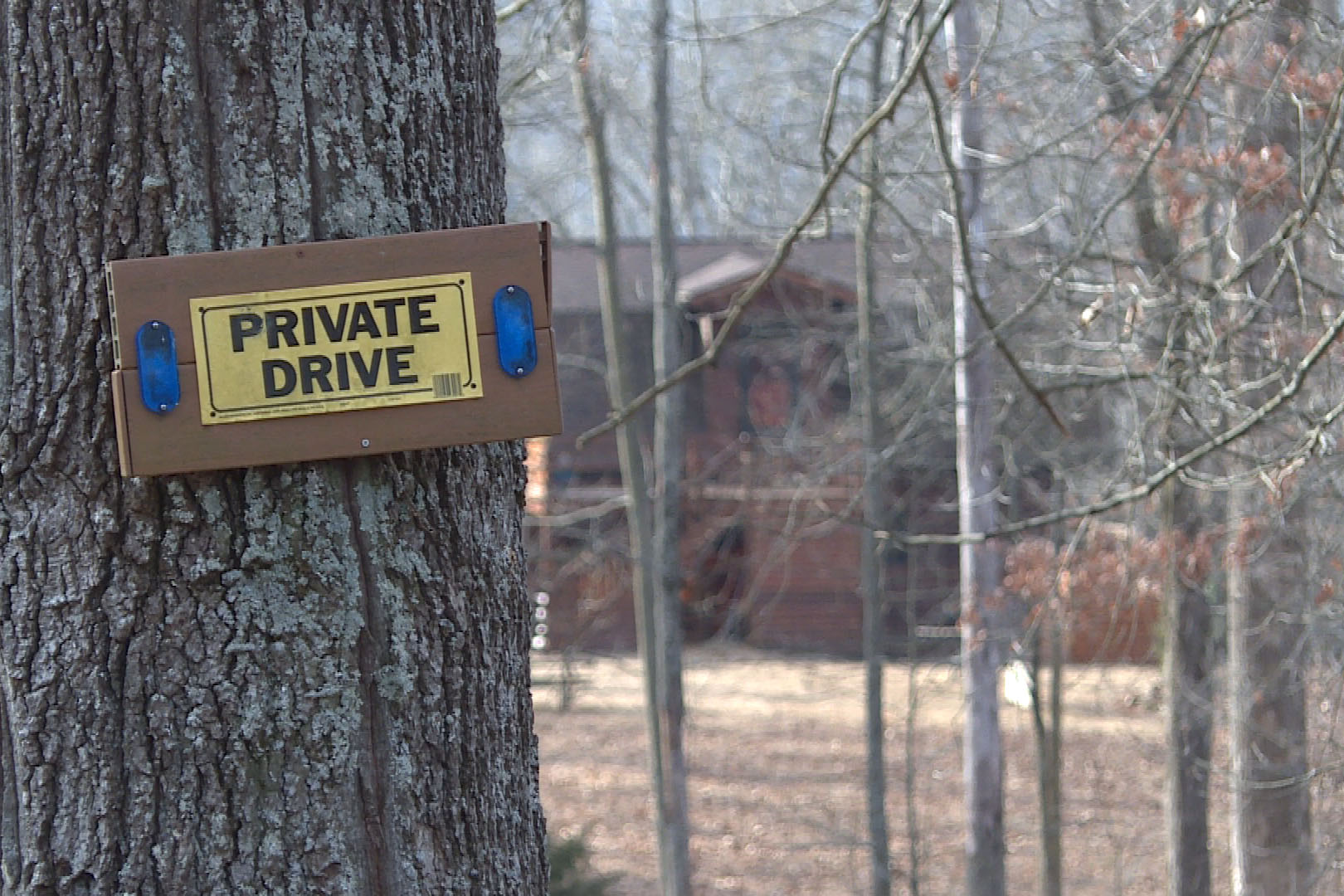 The Indiana Court of Appeals reversed a preliminary injunction Monday that prohibits using easements for logging on private land near Lake Monroe.

The case stems from a dispute between neighbors who live in The Shores subdivision and adjacent property owner Joe Huff. They share use of several easements along the properties, and an agreement stipulates they could only be used for construction, development and use of six homes.

Court documents say Huff hired a district forester from the Department of Natural Resource’s to develop a stewardship plan for his nearly 250-acre property in 2017. It included plans to selectively harvest timber and eventually develop the site.

Huff applied for a logging permit with Monroe County’s planning department, which he later withdrew. The county said it wouldn’t approve the permit until the grant of easement agreement specifically said logging activities were allowed.

Huff hired Tri-State Timber to log portions of his nearly 250-acre property. Despite not receiving a logging permit from Monroe County, the company started harvesting timber in April 2018.

It believed state law allowed for logging outside an urban area without a permit.

Neighbors Michael Cain and Linda Raymond filed a lawsuit against Huff because they say his use of easements for those activities isn’t allowed under their agreement.

A Monroe County judge granted a preliminary injunction in the case last year that halted logging at the property.

But in their opinion, two justices from the Court of Appeals vacated the injunction, saying the trial court’s preliminary injunction was too broad.

“It enjoined the Huffs from activities on the Huff Real Estate that would be necessary to develop the property and effectively prohibits them from accomplishing what is explicitly granted in the Grant of Easement,” the opinion says.

The opinion also recommends the case be referred to mediation in an attempt to reach a compromise in the dispute.

She also says the injunction didn’t prevent the Huffs from exercising their rights.

Riley also disagreed with the other justices’ recommendation for mediation.

“I find that these observations are imprudent in that they border on offering an opinion on going litigation and overstep our role in this review of a grant of preliminary injunctive relief,” she writes.

Attorney Tom Malapit, who represents Huff, says they'll file a motion with the court to seek payment for the more than $200,000 in attorney's fees from the temporary injuction litigation.

Malapit says they're open to mediation to determine "ambiguities in the easements" between the parties.

It's not clear when logging will resume on Huff's property.

"The facts and circumstances have changed a little bit. At the time that the preliminary injunction was entered, my client was not in the process of trying to build a home out there," Malapit says. "It's my understanding from my client he does intent to build out there. In fact, I think he wants to build using some of the very trees that are on his property."

Cain and Raymond have 30 days to appeal the temporary injunction to the Indiana Supreme Court. An attorney representing them declined to comment.

Malapit says a Monroe County judge halted proceedings on the primary litigation until the Court of Appeals had issued a ruling. Malapit expects the litigation to move forward now.

Becca Costello contributed to this report.