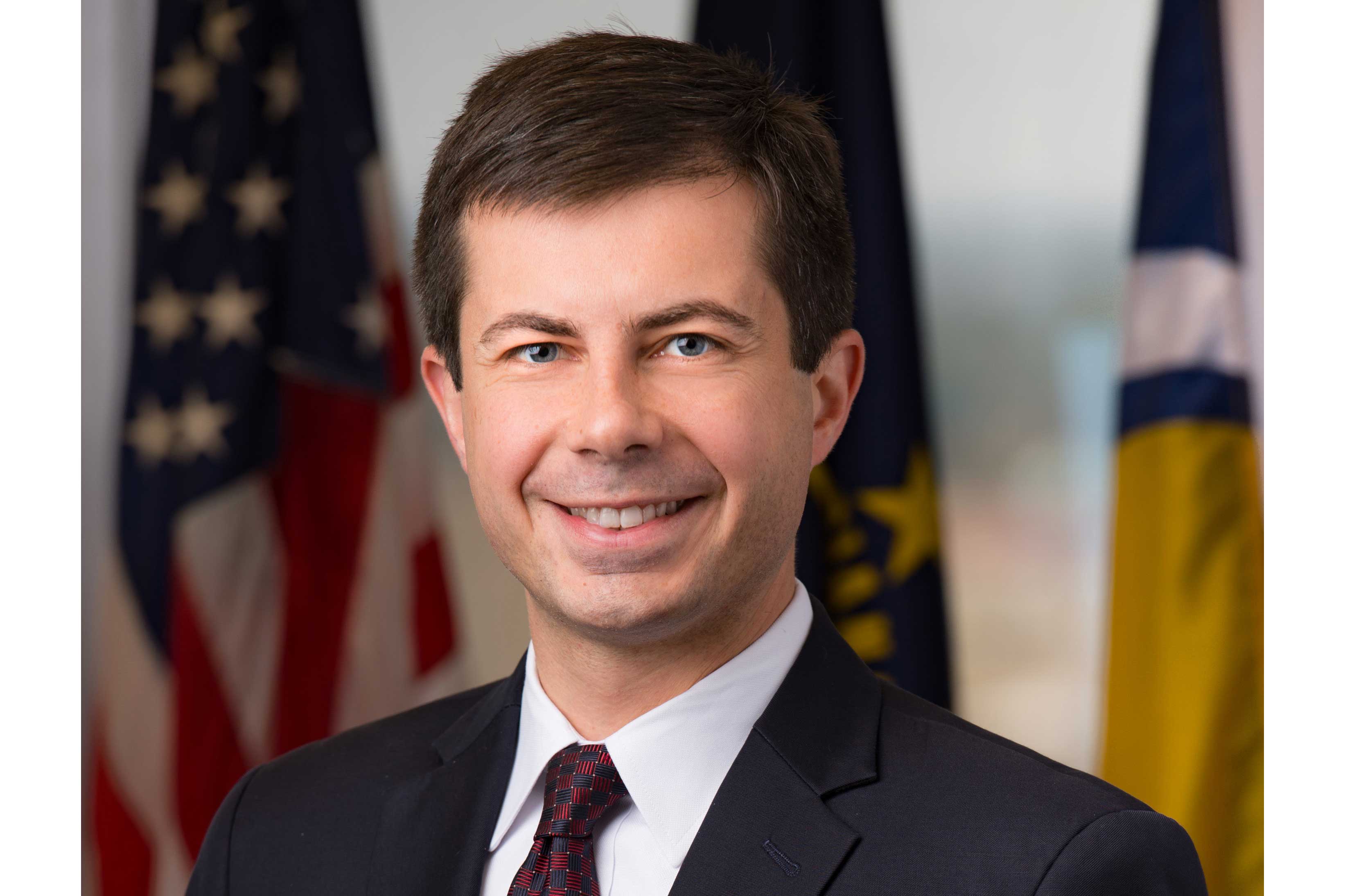 At 36, Pete Buttigieg is just over the minimum age required to be president of the United States. Outside South Bend, Indiana, the Rust Belt community where he's been mayor since age 29, few people know his name. Those who know it struggle to pronounce it. (It's BOO'-tah-juhj.)

None of that has deterred Buttigieg — a Democrat, Rhodes scholar and Navy veteran known to most people as "Mayor Pete" — from contemplating a 2020 presidential bid against a crowd of much better-known lawmakers with more experience and more money.

He's among a number of potential candidates who believe the 2016 and 2018 elections showed that voters are looking for fresh faces and that the old rules of politics, in which lawmakers toil for years in statehouses or in Congress before aspiring to higher office, may no longer apply. They're benefiting from Democrats' fears about running another member of the party's old guard against President Donald Trump in 2020.

The group includes Julian Castro, the 44-year-old former San Antonio mayor, and Tulsi Gabbard, the 37-year-old congresswoman from Hawaii, who've already said they're running. Yet to decide is perhaps the biggest breakout star of the midterm elections, former three-term Rep. Beto O'Rourke, 46, who ran a tougher-than-expected race against Texas Sen. Ted Cruz. Rep. Eric Swalwell of California, a 38-year-old Iowa native, has also been spending time in the state with the nation's first caucuses.

They would provide several potential "firsts" in what's already shaping up to be an unusually diverse field. Castro could become the first Latino to win his party's nomination, while Buttigieg — who married his husband last year — would be the first openly gay nominee from a major political party.

There's no question these relative newcomers face extremely long odds, running in a field that could include heavyweights like former Vice President Joe Biden and Vermont Sen. Bernie Sanders. Also in the mix are more than a half-dozen U.S. senators.

Critics question whether people such as Buttigieg and Castro are entirely serious or whether they're trying to position themselves for a Cabinet position or maybe just trying to sell more of their books. (Castro's came out last fall; Buttigieg's is due for release next month.)

But these upstart candidacies aren't being ignored as they once would've been.

The 2018 election helped break that mold, as a diverse group of hopefuls — many running for their first political office — fueled Democrats' takeback of the House. Turnout among voters ages 18 to 29 increased to 31 percent, its highest level in a midterm election in a quarter century, according to a Tufts University voting analysis.

Buttigieg raised his national profile when he left his day job to serve as a lieutenant with the Navy Reserve in Afghanistan in 2014, and again with an unsuccessful 2017 bid for Democratic National Committee chairman. President Barack Obama mentioned him post-2016 as a politician to watch. (U.S. Sen. Kamala Harris, another possible 2020 candidate, was another.) O'Rourke used social media in 2018 to build a name — and raise millions — far outside Texas. Next month he'll sit for an interview with Oprah Winfrey.

"Certainly the results of 2018 made candidates like Pete (Buttigieg) think 'There's a place for me in there,'" said Doug House, a longtime Democratic county chairman from Rock Island, Illinois, along the Iowa-Illinois border.

Buttigieg, who turns 37 on Saturday, says there's potential for younger voters to gravitate toward a younger candidate. He says he's also had strong support from older voters, who helped him easily win two terms.

Older voters were "a big part of how I got elected here," he says while eating lunch at a cafe tucked inside South Bend's indoor farmers market, one of the sites he says have helped bring life back to the city of about 100,000 people. The city, which neighbors the University of Notre Dame, was hit hard by the decline of manufacturing, dating back to the closing of the Studebaker plant in 1963. Now that campus is home to a technology park.

His parents both worked at Notre Dame, but he left town to attend Harvard in part because he believed people who said there was no future in South Bend.

Buttigieg argues that, as a younger candidate, he brings a forward-looking view to politics and a personal awareness that the consequences of climate change or huge deficits will be more than theoretical.

"You just have a certain mindset based on the fact that — to put it a little bluntly — you plan to be here in 2050," he said.

He talks about being part of a generation that's supplied most of the troops for the wars in Iraq and Afghanistan. And he says there are advantages to not being the star candidate right out of the gate.

"The longer you can go into this process without being famous, the more you can drive around in your Chevy and say 'hi' to people," said Buttigieg, who drives a Chevy Cruze.

House got to know Buttigieg last year when the mayor filled in for Biden as speaker at an annual gathering of Illinois Democrats.

Afterward, people in the crowd of 3,000 "said time and time again they came to the event very interested in seeing an important, historic person in our party — Joe Biden — and what they saw was the future of our party," House said.