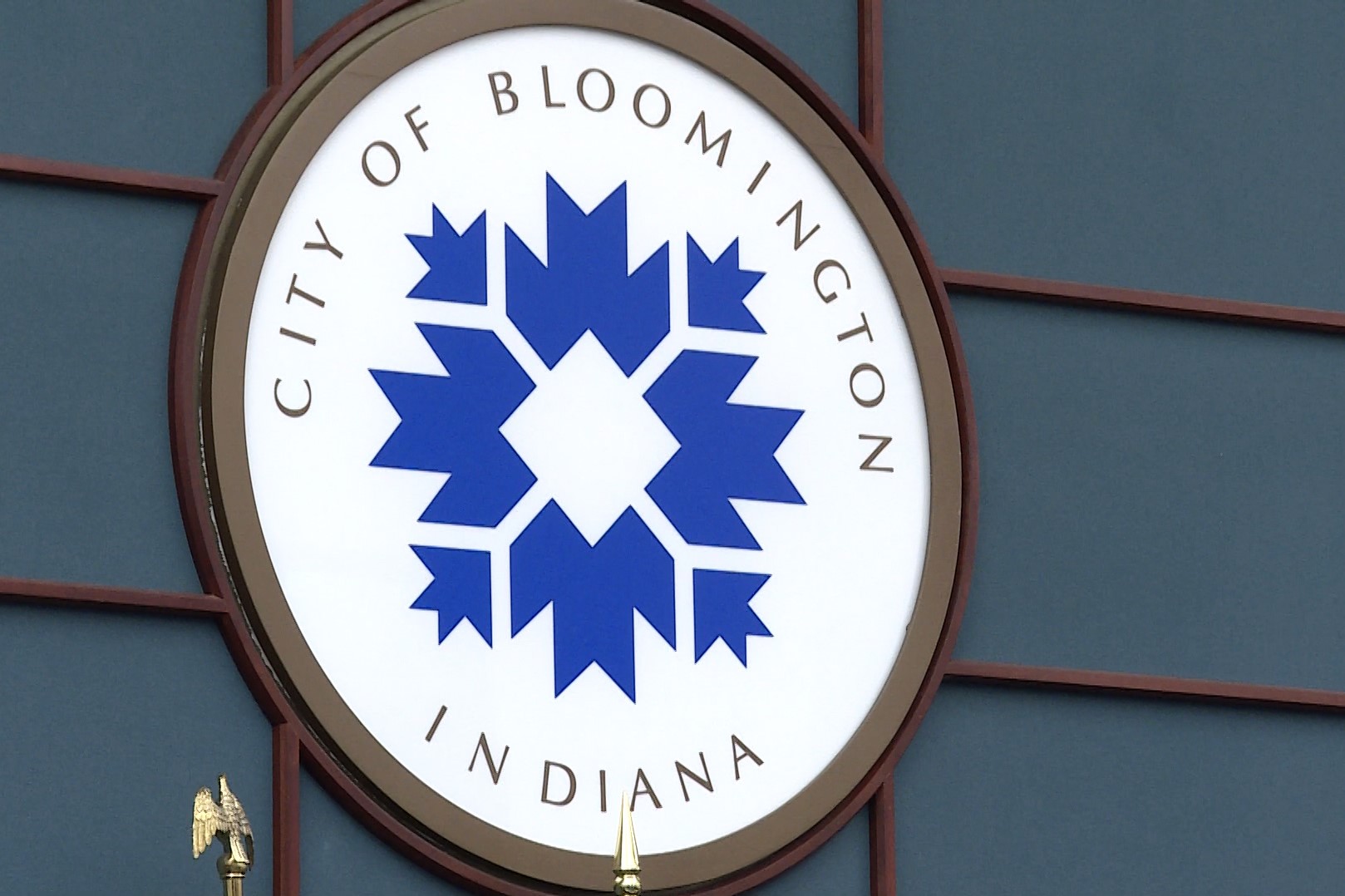 The projects are part of a $10 million initiative to enhance multi-modal transportation and connectivity throughout the city. (Alex Eady, WTIU/WFIU News)

The Bloomington City Council voted to approve three bicentennial bond projects for city parks and trails during Wednesday night's Common Council meeting. The projects are part of a $10 million initiative to enhance multi-modal transportation and connectivity throughout the city.

The projects include a city-long east to west B-line trail, a trail expansion in Lower Cascades Park and a West running trail from Switchyard Park. The city has also proposed a hiking trail around the Griffy Lake Nature Preserve.

The council also voted in favor of a city beautification project to enhance downtown alleyways and city gateways as well as planting over 1,400 street trees.

Bloomington Mayor John Hamilton returned to pitch the proposal for the bonds projects, which he says are focused on conserving the natural environment and investing in the city’s public spaces.

"This bond will increase mobility options for all, lower automobile dependence, increase carbon sequestration. It will enhance quality of life for all," says Hamilton.

During a hearing last week, council members debated the immediate need for the proposed projects and some called for more attention to other challenges the city faces like homelessness and lack of affordable housing.

Hamilton says he’s aware of the many social issues that impact the Bloomington community and the proposed projects will only add to the city’s efforts to tackle these challenges.

Councilmember Isabel Piedmont-Smith voted against the parks and trails bonds. She says a more effective bicentennial initiative should focus on uplifting marginalized groups in the community and promoting equity.

"It’s not as important as many, many other needs in our community," says Piedmont-Smith. "It’s not in my view worth raising property taxes."

Councilmember Dave Rollo says he supports the parks and trails bonds because the benefits of the projects extend to all members of the community.

The council voted to postpone action on a bond resolution to redevelop two city parking garages until Nov. 14.