Boston Bomber Sentenced To Death, May Be Held In Terre Haute 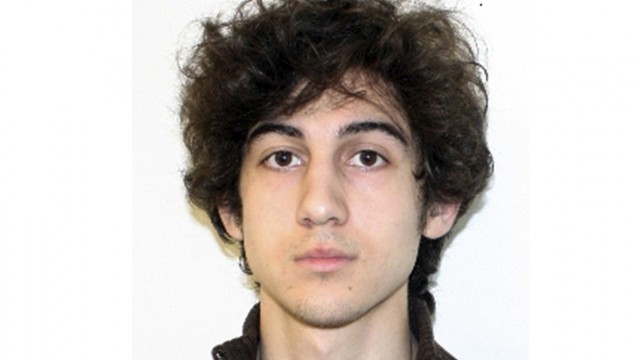 Boston Marathon bomber Dzhokhar Tsarnaev will likely be held in a Terre Haute federal prison as he awaits the death penalty.

A jury sentenced Tsarnaev to death Friday after considering a host of factors, including whether he was acting under the influence of his brother and whether Tsarnaev was responsible for the death of a police officer killed after the bombing.

NPR reports the jury listened to testimony from 63 witnesses before coming to a verdict.

While it is possible Tsarnaev might be held in another prison while he goes through the appeals process, which will likely take several years, the Federal Correctional Complex in Terre Haute is the prison where all federal death sentences are carried out.

That means if Tsarnaev's appeals are unsuccessful, he will eventually be transferred to Terre Haute as he awaits the death penalty.

The facility is highly secure and Indiana State University professor Mark Hamm says prisoners are often only let out of their cell for about an hour a day.

The Federal Correctional Complex also has a special unit for inmates convicted of terrorist-related offenses, which makes it likely Tsarnaev will go there even during his appeals.

The Communication Management Unit in the prison highly restricts communications between inmates because of the nature of their crimes.

The last person to be executed there was Louis Jones, Jr., in 2003. He was a Gulf War veteran convicted of murdering a 19-year-old female Army private in Texas.