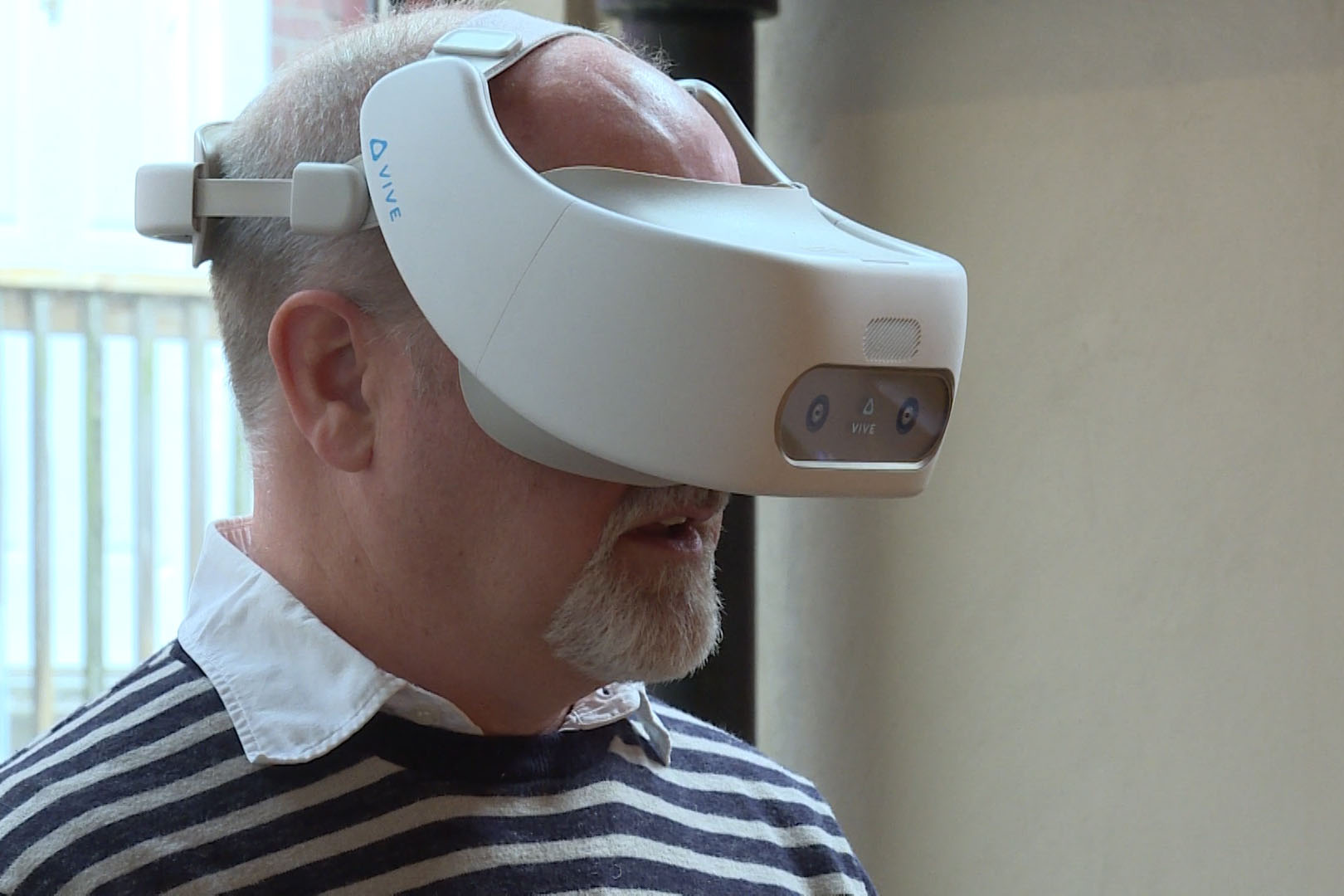 One of the biggest applications is sexual harassment training.

Regatta VR uses virtual and augmented reality, along with artificial intelligence, to transport people into real-world situations. They create videos where the scenarios change based on how people going through the training react. That means for each training, Regatta has to script and capture a wide array of dialogue.

Some companies turn to the technology as a way to provide technical training to employees without sending them to a training facility.

"We’re doing work with automotive insurance adjusters where they can walk around the car and inspect," says Regatta VR President and Founder Bill West. "We can create damage that they can’t see, they can pull the car apart and look inside of it."

And as more companies look to educate their employees about sexual harassment in the wake of the #MeToo movement, President and Founder West says virtual reality provides a unique opportunity.

"It mimics conversations with people of the opposite sex and encourages the person and trains them to answer correctly," he says. "But it also tracks where their eyes are looking, it tracks their movement. And, so, we can help them understand that it’s not just what you’re saying to the person, but maybe where you’re looking, how you’re acting, how close you got to them where they might feel violated."

West says virtual reality provides a safe place where people can make mistakes while learning. He says it's the biggest advancement in e-learning in the past two decades.