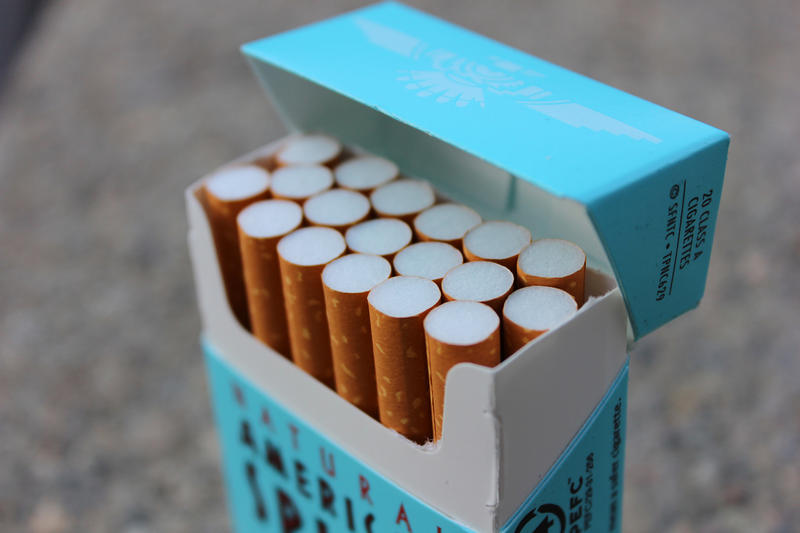 Indiana lawmakers are considering a bill to increase the age for people to buy tobacco and e-cigarettes from 18 to 21. The proposal comes with exceptions for service members and veterans.

A common argument against raising the minimum age on tobacco to 21 is if people are old enough to fight for their country, they should be old enough to smoke.

Sen. Randy Head (R-Logansport) authored the bill. He included the exemption because he’s heard this arguement.

“For consistency sake it would probably be better the other way but I’m trying to eliminate reasons that people are opposed to the bill and it was a practical consideration,” says Head.

Several veterans testified in support of the bill, but without the military exceptions. Six states have enacted similar laws.

John McGoff is a doctor and a veteran. He testified in favor of the bill, but not the service member exemption.

“Yes, 18-year-olds are old enough to fight for their country, however I would argue that they are more effective service members when they are free from the effects of tobacco,” McGoff says.

Indiana has one of the highest smoking rates in the country and young Hoosiers are vaping at increasing rates.

“Reduced impulse control, mood disorders and certainly the priming of the pump if you will for other addictive substances,” says Callaghan Castor.

A number of supporters testified in favor of the bill but noted that it would be more effective if implemented with other measures like raising cigarette tax.

Dr. Richard Feldman is the former Indiana State Health Department Commissioner. He says we risk unraveling years of tobacco control efforts due to the increased use of e-smoking by youth

“Our best evaluation of e-cigarettes is that they are less toxic than combusted tobacco,” says Feldman. “But they are not safe.”

It passed committee but may undergo revisions.