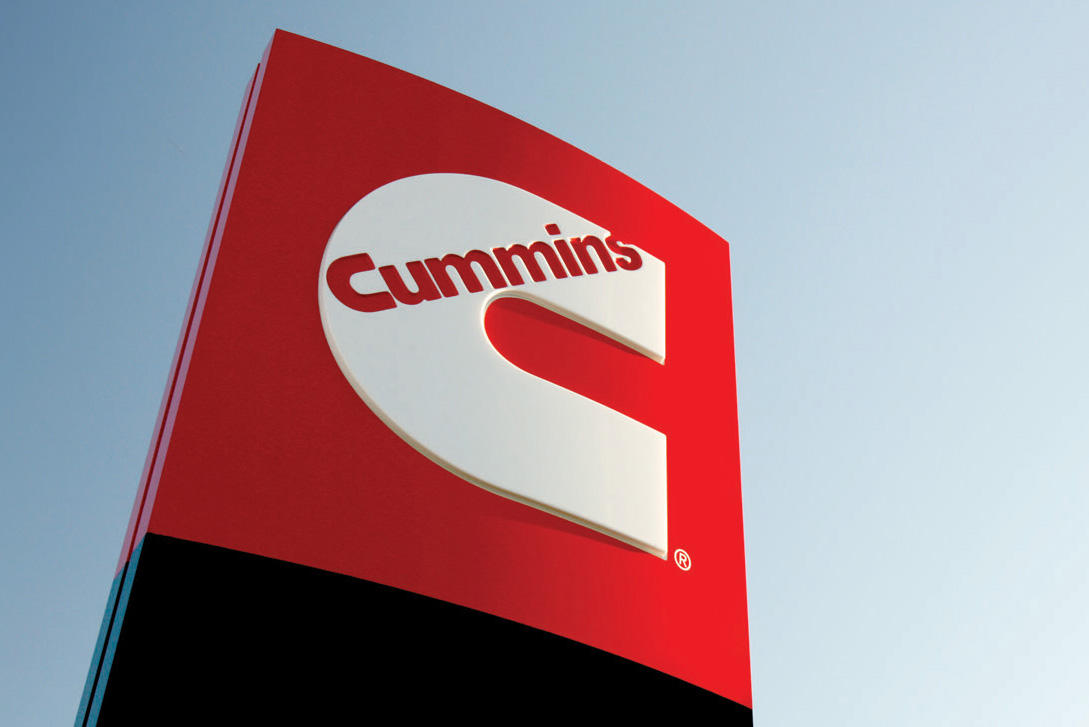 Cummins, based out of Columbus, is one of the largest employers of highly-skilled H-1B visa holders in Indiana. (Courtesy of Cummins)

Indiana universities and companies will not be able to bring many skilled international professors and researchers to the state until 2021 due to an executive order from President Donald Trump designed to protect American jobs.

The president's proclomation said, during a time of high unemployment, skilled foreign workers with H-1B visas pose “an unusual threat to the employment of American workers.” It suspends entry into the United States for most workers under H-1B, H-2B, J, and L visas. However, there are some exceptions in place for industries like meat processing.

Indiana colleges like Purdue and Indiana University employ hundreds of professors and researchers with the H-1B visas for work that requires a high level of expertise or education.

Hannah Buxbaum, vice president of International Affairs at IU, said it currently has about 350 employees with H-1B visas. Both the university and industry both rely on the ability to recruit skilled international workers to strengthen the economy.

“For the long-term success of American companies – in the high-tech sector in particular – it is absolutely critical that we be able to attract the best researchers,” she says.

Buxbaum added that the order is prohibiting around 20 current and prospective employees who are out of the country from entering.

Cummins, based in Columbus, is one of the largest employers of H-1B visa holders in the state and country. Many of those workers are engineers with master’s or doctorate degrees who work on the company’s engines.

Jon Mills, director of communications, said the company is “disappointed” by the president’s executive order.

“For us to recruit and retain the best we need fair and flexible immigration laws,” Mills said. “Not just for Cummins, but really for a lot of American companies like ours.”