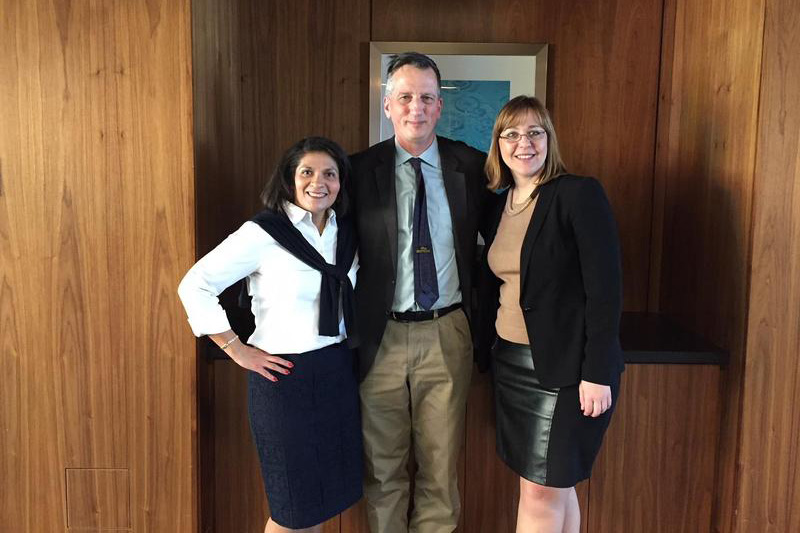 One year after it was announced, the first large-scale study of early Alzheimer’s disease is getting a big boost from the National Institutes of Health. The $44.7 million grant is the single largest for the Indiana University School of Medicine.

Dr. Liana Apostolova leads the effort in Indianapolis, but there are 16 other sites around the country that are enrolling participants for the clinical trial.

An NIH grant last year established the trial infrastructure, and this new funding will facilitate the trial itself and analysis. It will also help recruit patients.

Apostolova says the study will help doctors understand how the disease starts.

"Analyze how brain structure changes, the deposits of amyloid and tau and define the disease on the biomarker spectrum," Apostolova says.

The Longitudinal Early Onset Alzheimer’s Disease or LEADS, study could help improve diagnosis and care as well as provide insight on potential therapies.

People who get Alzheimer’s before age 65 represent only about 5 percent of the population living with the disease.

"What we will also explore are new signals that might be very important and easy to detect in the early Alzheimer’s population because there is something about them that makes them get it so early," Apostolova says.

The IU School of Medicine has already enrolled 15 people.

Patients between the 40-64 and cognitively normal patients will be recruited for the trial.